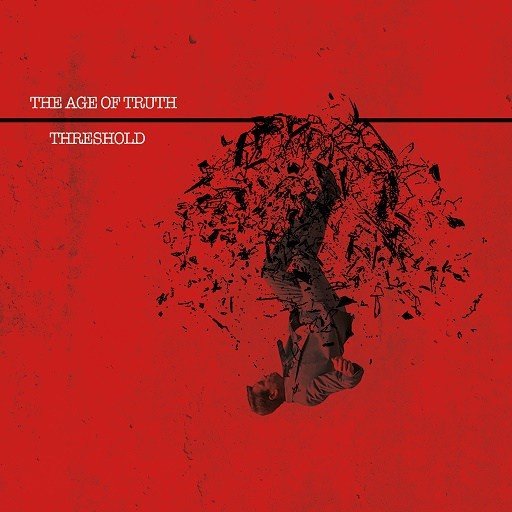 Earlier this year, Halsey reviewed THE AGE OF TRUTH‘s début full length, ‘Threshold‘, plus had a fairly hilarious interview with a couple of those Philly boys [HERE]. We’ve mentioned before that ‘Threshold‘ would be available from Kozmik Artifactz at some point. That point is now!

The Age Of Truth is four brothers-in-arms from Philadelphia, Pennsylvania, blending fuzz and diesel into heavy psych blues and stoner rock. The perfect soundtrack for a barroom brawl ignited from a single lie. Their debut album ‘Threshold’ was released in November 2017, and proceeded to spend multiple months within the Doom Charts, as well as appearing on several music sites’ ‘Top Albums of 2017’.

The Philly quartet has steadily built a reputation among the heavy underground music world with their superb debut release and confirmed their standing in last month’s appearances at the first Chicago Doomed & Stoned Fest and the fourth edition of The Maryland Doom Festival.

Now for the first time, Kozmik Artifactz brings this phenomenal slab of stoner rock to wax with an exclusive vinyl release. Plated and pressed on high-performance vinyl at Pallas/Germany, with limited marbled, colored, or black pressing variants, 300gsm gatefold cover, and special vinyl mastering. A reissued CD format will also be available.

‘Threshold’ was self-produced by The Age Of Truth and published by Hammerhead Music. Recording, engineering, and mixing were done by Joseph Boldizar at Retro City Studios in Philadelphia, PA; mastering by Carl Saff at Saff Mastering in Chicago, IL; album design and artwork by Michele Fitzgerald; art direction by Damien Rizzello and The CHAOS Custom.

THE AGE OF TRUTH: