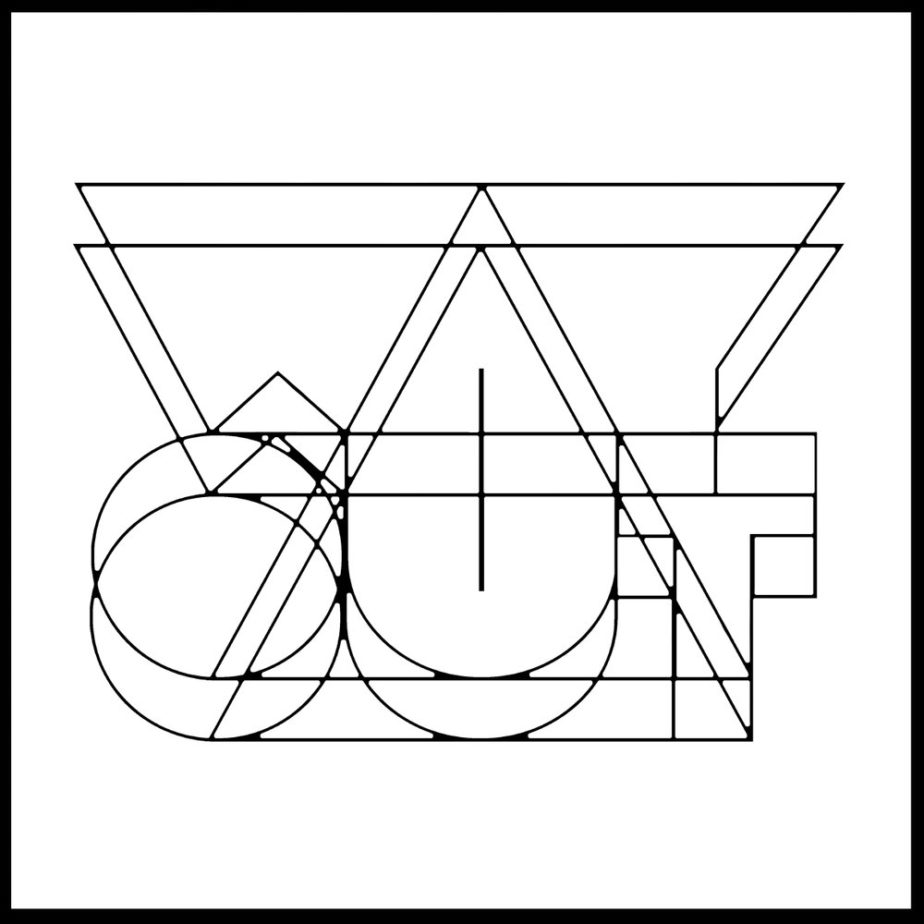 ‘Arc Of Descent‘ finds them delving deep into hazily melodic music reminiscent of The Cure, Sisters Of Mercy, or The Church, and is streaming below. The band offered the following about their new effort:

“There’s a sense of catharsis to ‘Arc Of Descent’ that comes in part from it being a document of three people pushing forward despite great odds. Its path was long and marked with trials, but we are extremely excited to now be releasing the record with Atomic Action. Thematically, the songs deal with feelings of alienation, disconnection, and questions of identity that bind the living and span dimensions.”

The EP has just been released from Atomic Action Records this past Friday, August 10th, and is available to purchase HERE.

See WAY OUT live at these upcoming appearances: