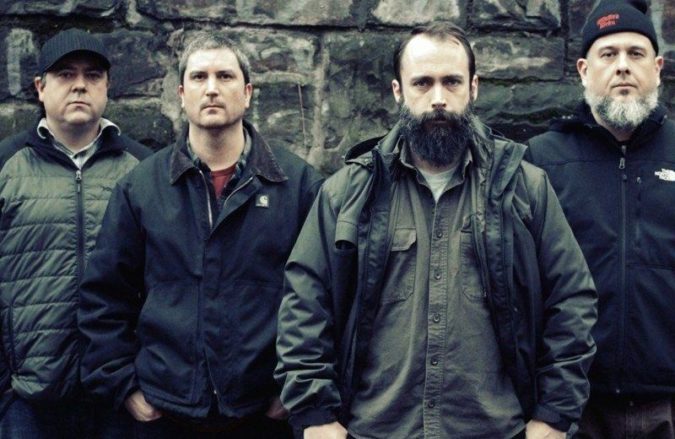 Anyone who is any kind of a fan of the great American rock band CLUTCH is probably aware that the band is known for carrying out a mini-tour to wrap up each year of their success.

2018 will be no different, as CLUTCH announce the “Holiday Run 2018” Mini-Tour, set to take place the last week of December. Support on the jaunt will be provided by The Messthetics (an instrumental act that includes Fugazi’s Brendan Canty and Joe Lally), Lionize, and the Mike Dillon Band.

This year has indeed been a productive one for the beloved rockers from Maryland as CLUTCH released their 12th studio album, ‘Book Of Bad Decisions‘, in September. They also held the second annual Earth Rocker Festival and completed several of their own well-attended headlining tours this past calendar year.

Here’s to hopes that the upcoming new year brings them well-deserved, continued success!