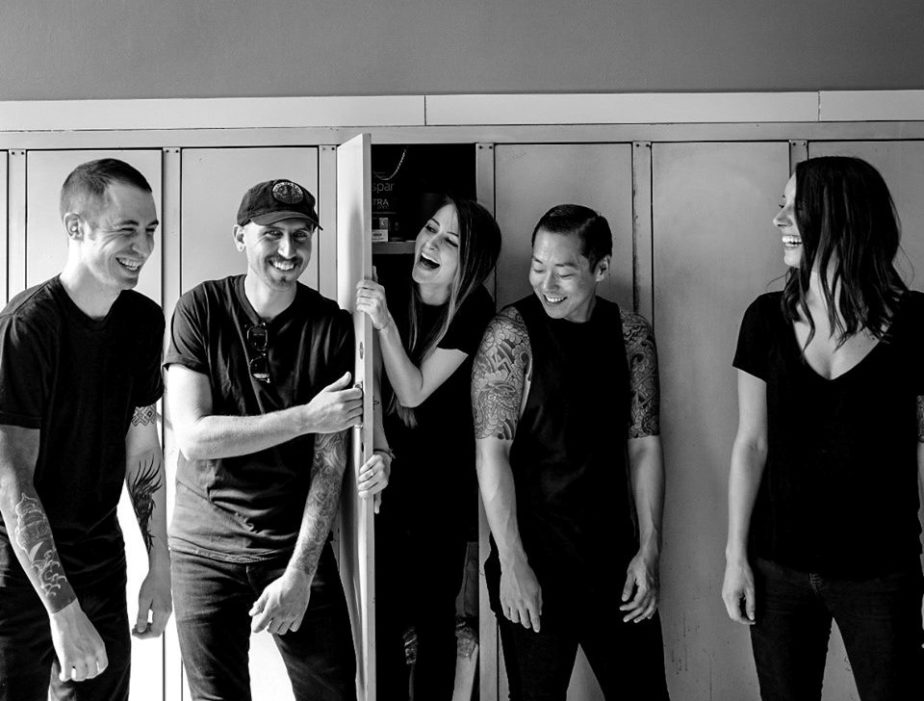 Yes, it has been seven long years since the Columbus, Ohio based instrumental post-rock band THE END OF THE OCEAN has issued any new music.

Now that dry spell is broken with the unveiling of a new single and its official video, “Bravado“. The song is expected to be included on the band’s recently completed début album for Equal Vision Records, one produced by Mike Watts (Glassjaw, The Dillinger Escape Plan). The yet-untitled album will arrive sometime in early 2019, and more details will hopefully be shared soon.

Until that time, check out the alluring nuances of “Bravado“, a song that is as thrillingly explosive as it is subtly mesmerizing. It reflects a growth and maturity in the music from THE END OF OCEAN, such that has developed through myriad trials and experiences of the band members since we last heard from them.

THE END OF THE OCEAN would like to inform you that “No animals were harmed in the making of this video. But some did head-bang.“