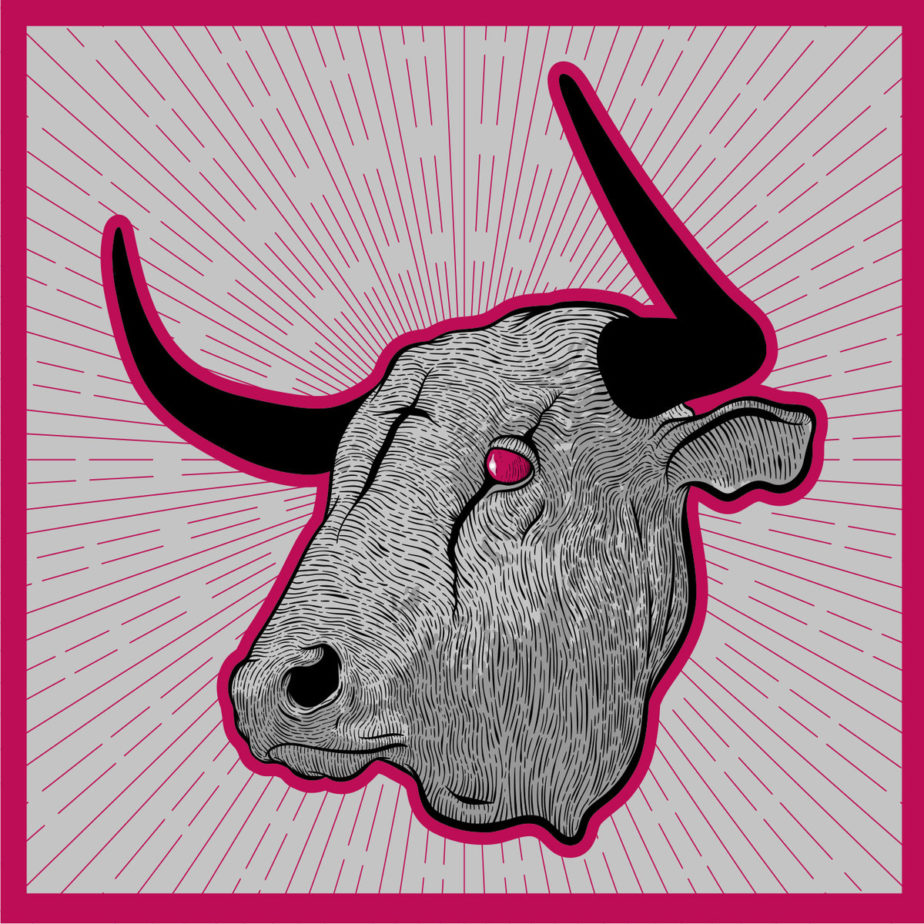 Though just formed last year in 2017, anticipation for a proper release from Baton Rouge, Louisiana’s WOORMS has been steadily growing.

Now, the band – guitarist/vocalist Joey Carbo, bassist John Robinson, and drummer Aaron Polk – announce the arrival of their début album for early next year. ‘Slake‘ is set to be issued through Hospital Records on January 18th, 2019.

Along with today’s revelation of the ‘Slake‘ album artwork and tracklist, the guys are also sharing a new single, “Find A Meal, Find A Bed, Find A God“. It is available for streaming, or you can go to Bandcamp [HERE] where it is also streaming and being offered as a free download.

We have included a previously shared single from the upcoming album, one titled “Mouth Is A Wound“, streaming below, as well.

Both tracks are solid representations of WOORMS‘ ability to expel lumbering, fuzz-infused sludge/noise rock. With dense riffs and explosive drumming driving their slowly churning advance, this pair of tracks provides a potent introduction to the trio.

‘Slake‘ will be released on Digital, LP, and CD formats via Hospital Records on January 18th, 2019.