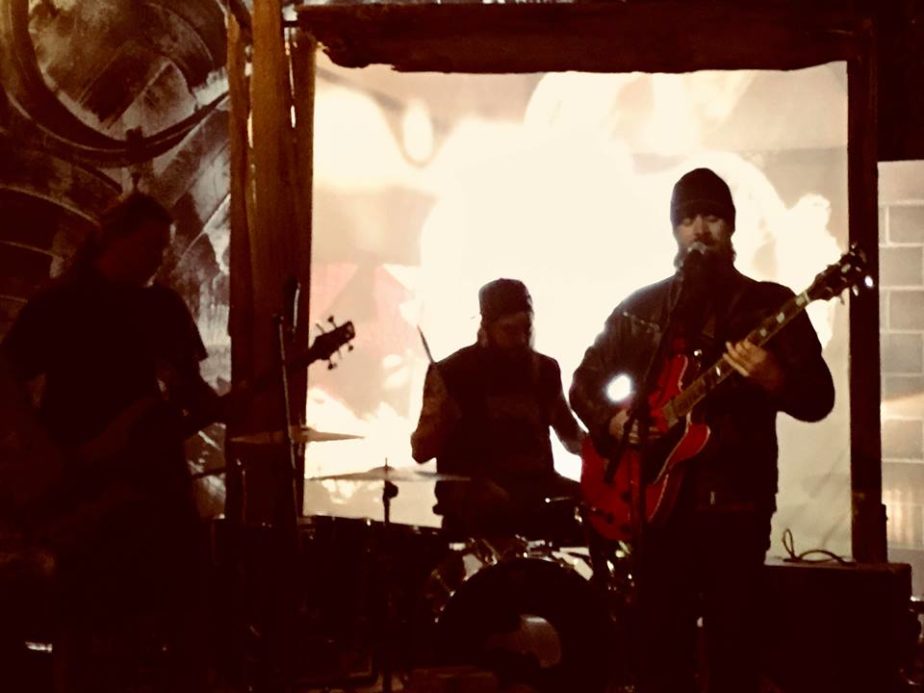 Set to take place in the western / southwestern United States beginning in early November, “The Devil In The Desert Tour 2018” will launch in the band’s hometown of Albuquerque, NM on November 8th.

The tour is to support RED MESA‘s critically-acclaimed 2018 album release, ‘The Devil And The Desert‘ (streaming below), which we reviewed [HERE] at Riff Relevant back in July.

The trek will see band founder and mastermind, Brad Frye (guitar/vocals), joined by drummer Roman Barham, and bassist Josh Vigil. The run has been booked entirely by networking with acts that RED MESA has hosted in times past, and will now return the favor. This is as DIY as it gets when it comes to travel for live performances. Some of the bands hosting RED MESA include Nebula Drag, Salem’s Bend, Fuzz Evil, King Chiefs, and Big Mean.

* The venue for the Las Vegas show has been changed – it will now be held at Beauty Bar.