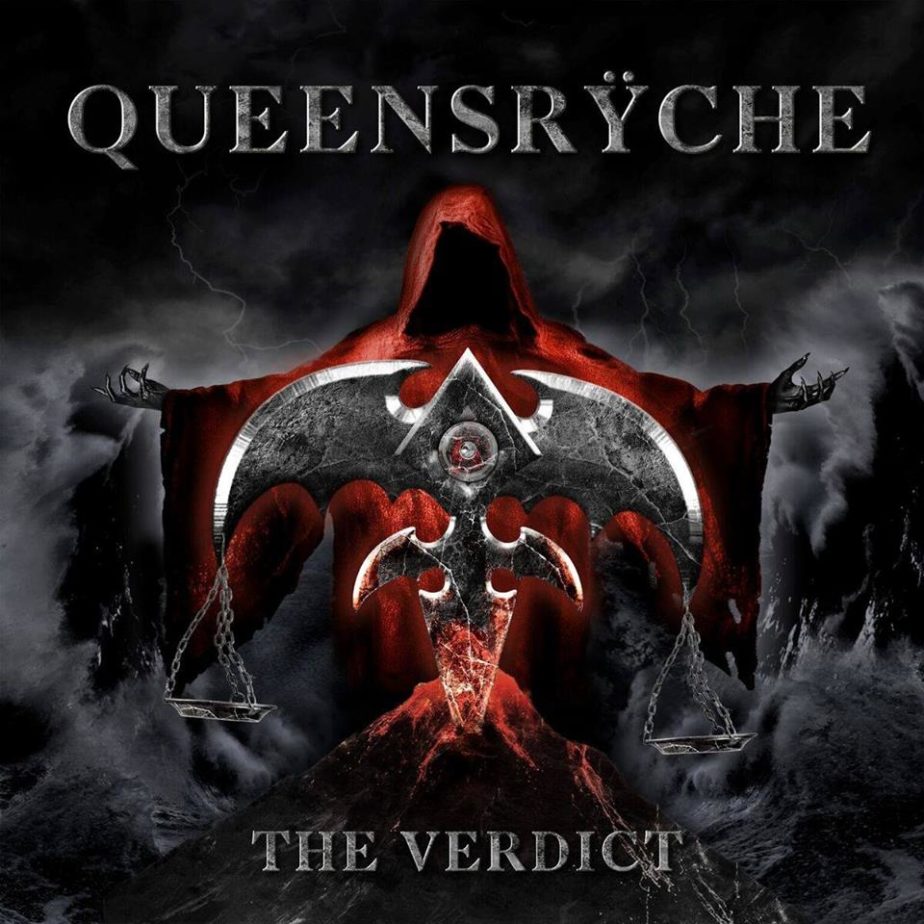 The forthcoming release was produced, mixed, and mastered by Chris “Zeuss” Harris (Rob Zombie, Hatebreed) at Uberbeatz in Lynwood, WA, Planet-Z in Wilbraham, MA, and Watershed Studio in Seattle, WA.

Queensrÿche has launched a PledgeMusic based pre-order campaign for the album [Link], while formats and other pre-order options are to be announced soon. Check out the recently unveiled album artwork:

“I’m extremely proud of what we were able to accomplish on this record. The relentless dedication and hard work of everyone involved has been very rewarding. I am excited and looking forward to it no longer just belonging to us, but belonging to the world. We hope you all enjoy listening to it as much as we enjoyed making it!“

You can hear snippets from the album in a video announcement from Todd below, where he announces a Queensrÿche headlining U.S. Tour for early 2019. It gets better, as they will be joined by none other than fellow U.S. progressive metal legends FATES WARNING as direct support on the trek (The Cringe also appear on select dates).

The tour will kick off on March 2nd in Orlando, making stops in major markets such as New York, Atlanta, Chicago, and Los Angeles, then will wrap on April 3rd in Seattle. You can find the itinerary below and purchase tickets HERE.

*w/ support from The Cringe