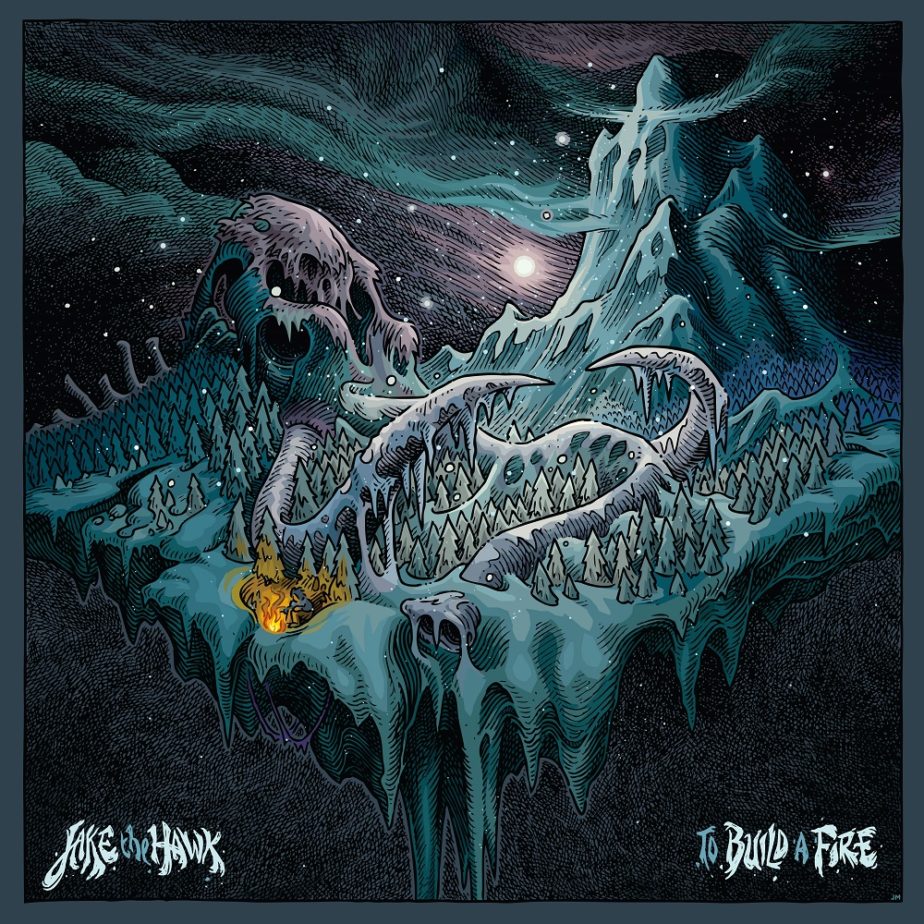 Pittsburgh, PA’s own ‘Appalachian Desert Rock’ brotherly quartet of JAKETHEHAWK continues to pursue the sky with the announcement of a new full-length album coming November 10th on Blackseed Records.

Their sophomore record, ‘To Build A Fire‘, comes less than a year after their début release, ‘Year Of The Hawk‘ last January. These guys are young, not at all dumb, and full of fun. They’re on a mission, it seems. Two albums in one year, plus expanding their touring regions, performing at Descendants Of Crom 2018, and now a new album set to hit the streets.

We have a few of their upcoming live dates, their latest video for the track “The Silk Road”, as well as an audio stream for those more inclined towards Bandcamp. The band shared some insight into creating the new album:

“The bones of this album were mostly written on acoustic guitar with the idea that it would give the music a more ‘song focused’ feel. The title track songs were rewarding, because they contain cohesive musical and thematic journey. ‘To Build a Fire’ is a representation both of where we are as a band and where we want to go musically and texturally.”

‘To Build A Fire‘ – Tracklist:

With all music written and performed by Jakethehawk, the album was recorded and engineered by Justin Lober in Pittsburgh, with mastering by James Plotkin at Plotkinworks. The beautiful cover illustration and design is by Joe Mruk of Red Buffalo Illustration.

Set to arrive on November 10, 2018, ‘To Build A Fire‘ will be available via Blackseed Records in physical format on CD, with Digital Download and Streaming through all major outlets (Bandcamp, Spotify, etc.).  Pre-order ‘To Build A Fire’ on Bandcamp [HERE].

Catch them live at their next few shows: