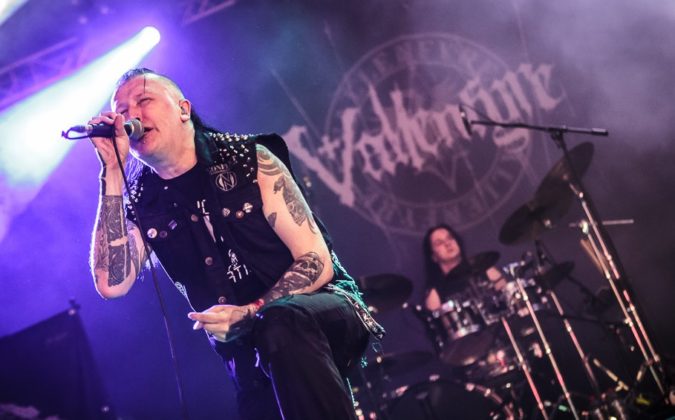 Keeping true to their word, the band founded by Paradise Lost’s Gregor Mackintosh, conducted a trio of final performances in recent months. One of those, their live engagement at Germany’s Wacken Open Air festival on August 2nd, is now available to view via streaming video.

Check out the pro-quality filming of the band’s entire set below, one where VALLENFYRE played a show of impressive heaviness. The full set-list is included below.

VALLENFYRE played their final show in London on September 29th, 2018. In the band’s short eight years of activity, they released the following albums through Century Media Records: ‘A Fragile King’ (2011), ‘Splinters‘ (2014), and ‘Fear Those That Fear Him‘ (2017).