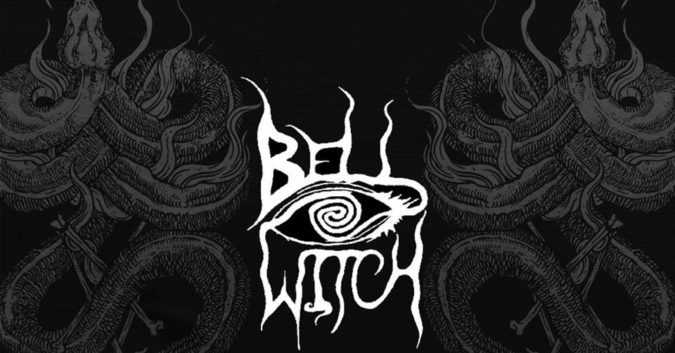 The album contains one lengthy, 83-minute long title track and now, it has been released in its entirety in an official video format. The ambitious clip was directed by Taylor Bednarz, using footage from several classic cinematic films including “Dementia” (sometimes referred to as “Daughter Of Horror” – 1955), “The Screaming Skull” (1958), and “Dementia 13” (1963), among others.

The song, as well as the video, provide a harrowing journey through a desolate wasteland rife with shades of despair and sorrow. Here’s what BELL WITCH vocalist and bassist Dylan Desmond had to say about it:

“Taylor Bednarz created a fantastic film to fit Mirror Reaper using exclusively archived footage. During the writing process it became evident to us that the music invited a visual aspect. Bednarz’s interpretation captures much of the emotion we were trying to convey during the song and we are proud of the collaboration with him.”

Check out this incredible presentation of “Mirror Reaper” below. In related news, BELL WITCH will embark upon a European tour at the end of this month (Nov.). Find the itinerary below with the tour poster by Branca Studio.