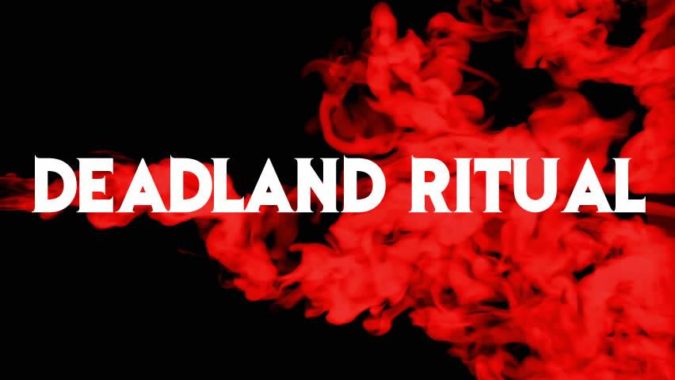 It seems to have been almost no time at all since news broke that Black Sabbath bassist Geezer Butler was involved with a new band project, one that easily qualifies as a “supergroup” to most.

The track arrives by means of an official video première, one where Perez’s powerful-yet-melodic vocals soar upon Stevens’ signature heavy guitars, while Butler and Sorum provide a massive, solid rhythmic base. The band has revealed that there are no finalized plans for an album yet, but have festival appearances booked and a possible headlining live tour in the works. In the meantime, they will use the time leading up to that trek to continue writing and recording, releasing singles along the way and perhaps an album, if the response to DEADLAND RITUAL is favorable.

DEADLAND RITUAL has confirmed they will play two European summer festivals next June – Download in the U.K on June 14, and Hellfest in France on June 22. They promise their live shows will provide a unique, special experience where they will play original material mixed with classic cuts from their collective past.