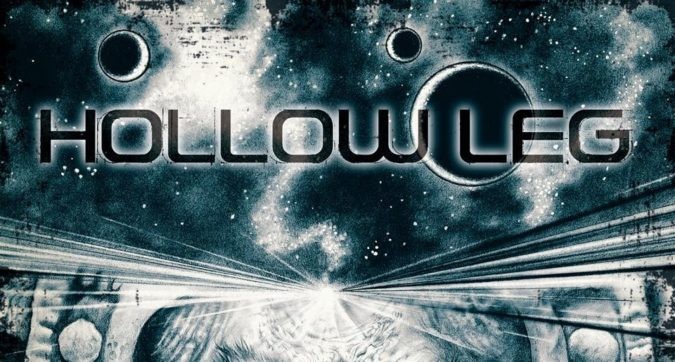 From the sweltering climes of The Sunshine State of Florida, comes the impending return of the mighty HOLLOW LEG with their upcoming, new full-length studio album.

Suspense is reaching a fevered pitch as the anticipation for ‘Civilizations‘ continues to grow unabated, the album is set to arrive on CD, vinyl LP, and digitally from Argonauta Records on January 25th. Check out the album artwork and details, as we do our part in making the public mob go even wilder with the streaming of the new single, “Hunter And The Hunted“, from the record. (Previously shared single “Mountains Of Stone” is also included).

2018 marks the 10th anniversary of HOLLOW LEG‘s existence, and in that time the band that originally began as a duo has evolved into a ferocious quartet with a sound all their own. A string of incredibly respect-worthy efforts, including 2010’s ‘Instinct‘, 2013’s ‘Abysmal‘, and 2016’s ‘Crown‘, have established them as one of the underground’s heaviest, hook-heaving, colossally groove-laden sludge acts.

If you are already acquainted with the band, then you can be confident that ‘Civilizations‘ will only increase the legend of HOLLOW LEG. But if you are just now discovering them, then rest assured, you are on the cusp of becoming a victim to their massive riff-mongering, rhythm discharging, gravelly vocalizing viciousness.

You can pre-order the upcoming HOLLOW LEG album release ‘Civilizations‘ from Argonauta Records now at this LINK. The album will be released everywhere on January 25th.