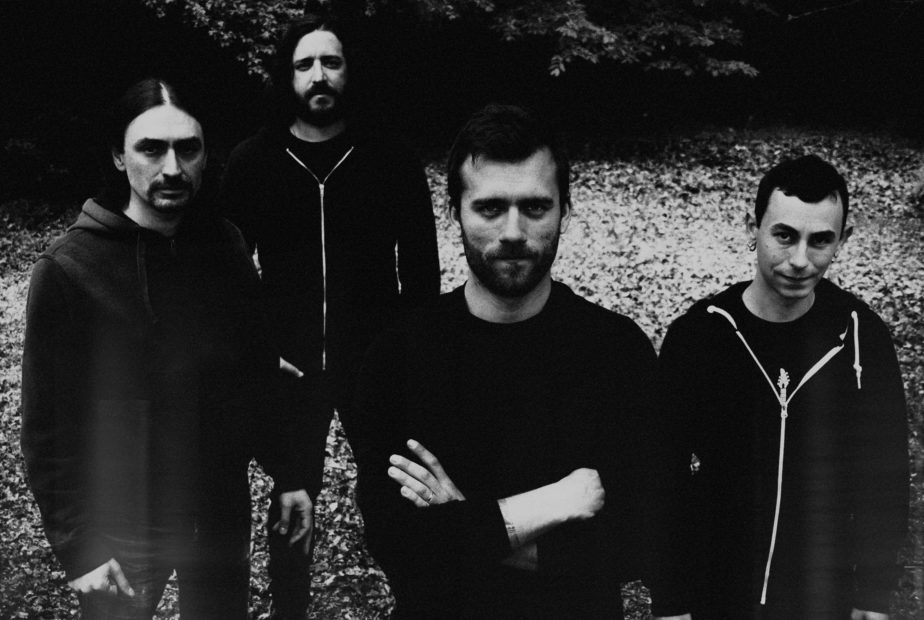 In September of 2018, the Bordeaux, France-based HELL IN TOWN rose like a metallic phoenix from the ashes of an inactive eight years, releasing a new album, ‘Bones‘ (as reported HERE).

With a seemingly renewed sense of purpose and a clear determination to aurally kick ass once again, the band brandished the seven-song slab of southern sludge-infused groove metal like a weapon. A sonic manifesto of powerful, aggression laden guitars, tumultuous rhythms, unrestrained drums, and paint-peeling vocals. If you somehow missed the release or have no inkling about how furious the band HELL IN TOWN truly is, then fret not, here is a chance to get acquainted.

HELL IN TOWN have just ignited the fuse for their new official video for the album’s title track, “Bones“, and you can view it here today. You will find it a rough and gruff composition characterized by fiery elements, yet offset by catchy melodic glimpses and inescapable hooks. We have also included the band’s earlier video for the track “Wilder,” off the album.

‘Bones‘ is out now on CD and digital formats, and available to purchase HERE.