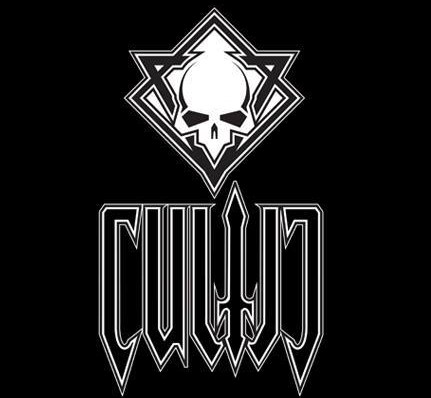 York, Pennsylvania’s weaponized wielders of wanton, heavy sonic-based death, doom, and destruction, CULTIC, is suiting up to unleash their début album next month.

‘High Command‘ is set to drop like a war hammer to one’s skull on April 5th from Eleventh Key. The recording is a conceptually themed telling of an all too common, archetypal story from the history of civilization; that of rival powers and their determination to vanquish one another.

CULTIC was started in 2016 by matrimonial musical duo Rebecca and Brian Magar, both also of the dark, ambient/ tribal band The Owls Are Not What They Seem. Unlike that band, CULTIC draws inspiration from acts like Celtic Frost, Hellhammer, and Venom then instills it with unbridled fury and aggression. This is extreme metal that channels the aesthetics of early death metal, doom, crust-punk, black metal, and sludge in such a way that none dare try to stand against it.

With downtuned guitars and war-ready drumming, the music of CULTIC is equal to donning chain mail, hoods, and cloaks, taking up sword and shield, and charging into the fray of battle. Just check out the official video for the track “Forest Of Knives” and you shall fathom what CULTIC truly embodies. Also streaming from that album is another audio track, “Dark Rider”.

‘High Command‘ was recorded at The Golden Castle and produced by the band. The cover is adorned with fantasy artwork painted by drummer Rebecca Magar, where every track of the album is represented. The album will arrive on April 5th from Eleventh Key (pre-order CD or digital HERE), with a split single 7-inch & cassette with Funeral Bastard expected to be issued later in 2019.