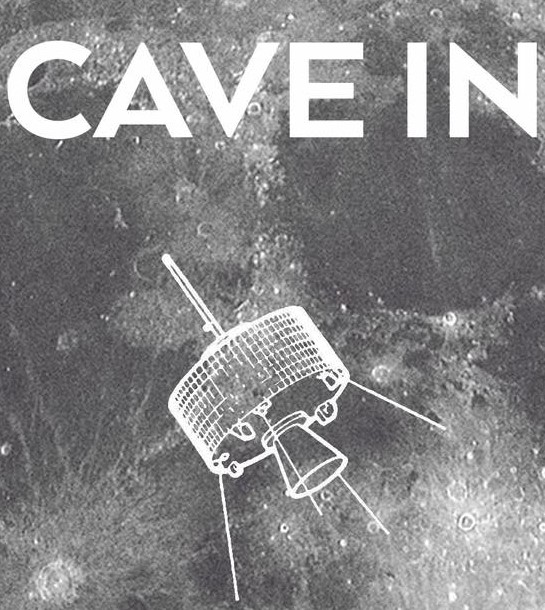 After much speculation and recent cryptic teases on social media, celebrated Boston post-rock band CAVE IN confirms plans to release a new album late this spring.

Featuring the final recordings of late bassist Caleb Scofield, the album is titled ‘Final Transmission’ and will arrive June 7th from Hydra Head Records. The record was mixed by Andrew Schneider, mastered by James Plotkin, and features artwork and design by Aaron Turner. The album artwork and details have been unveiled, along with the first single to be issued, which contains Caleb Scofield’s sole lyrical contribution to the album, “All Illusion.“

Originally intended as demos, ‘Final Transmission’ marks the first CAVE IN album in eight years, one where the presence of Scofield is unmistakable. Aside from his bass playing featured on six of the eight tracks and guitar on the other two, the album’s title references one of the final text messages sent by Scofield to the band.  It came with a voice memo attached where, according to the band, Caleb can be heard playing an acoustic guitar and humming a melody of an idea for a new song.

“‘All Illusion’ was another Caleb composition that Steve [Brodsky – guitar / lead vocals] had originally written lyrics for. But that changed not long after Caleb’s passing, when I went to visit Caleb’s wife, Jen, and their two kids, Desmond and Sydney. Jen found some lyrics in one of Caleb’s journals and she was going to tear them out and give them to me, but I just took a picture because I wanted her to keep it. We used the lyrics for ‘All Illusion,’ which is a song that really haunts me. I feel like it’s a weird message from Caleb sometimes.”

“Hearing his voice fucks you up a little bit. We were surprised to get it from him, actually, but we thought it was great. And that was it. In a weird way, it’s the end of the story as far as our relationship together. I love it, but I don’t like listening to it. I’m sure I’ll listen to it eventually, but right now it’s difficult. Just hearing him play kills me. I’ll miss him forever.“

After the tragic loss of Caleb in 2018, CAVE IN and friends of the band spent the remainder of the year playing benefit concerts in his memory and for the sake of raising money for his family. Continuing their unwavering support for the Scofields, the band will donate half of the record’s proceeds to the family.