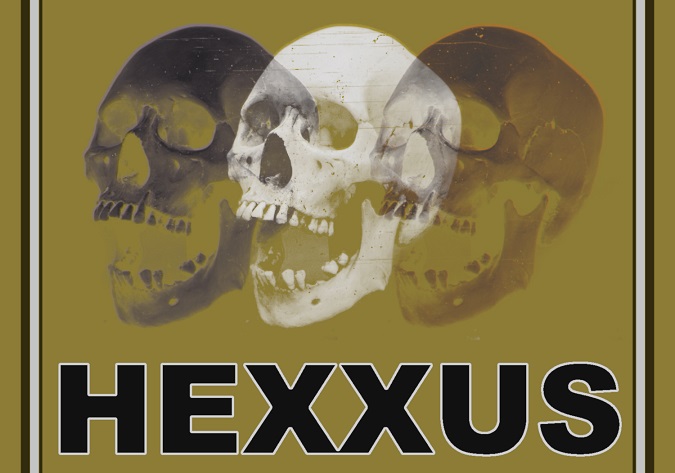 In the mood for some loud and grimy sludgeoned noise metal? Birmingham, Alabama’s HEXXUS will smash down some highways again this month as they tour the mid/southwestern U.S. in June.

HEXXUS is escaping their hometown to hit their first show of the tour in Nashville, TN tomorrow, June 5th. They will then blast through twelve cities and seven states around the midwest and back to Birmingham for their final date on June 18th.

The tour has them wrecking venues with a variety of bands along the way, including pairing up for the first half of the trek with ETHER COVEN. Other dates will see them with Destroyer Of Light, Monte Luna, Big Brave, and Primitive Man – along with a couple of festival dates – Mutants Of The Monster in Little Rock, AR, and Electric Funeral Fest IV in Denver, CO.

HEXXUS will also be test-driving a couple of brand new songs; “Burden Of Halos” and “With Clipped Wings” will make their live debut on stage for some of you lucky attendees at these shows. They’re expecting to be recording and releasing a new set of songs later this year. In the meantime, stream their last release via Bandcamp and then check all the dates and festival info below…