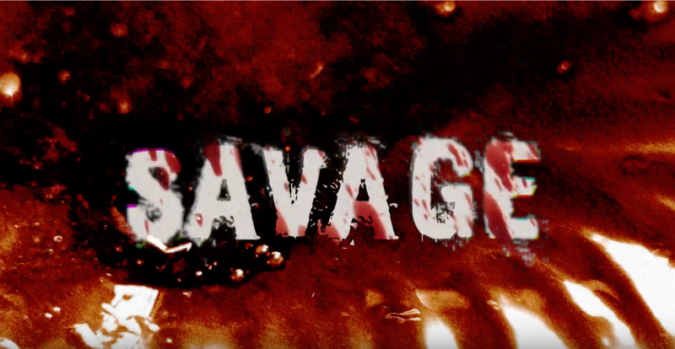 It has been a little over one year since California based underground metal legends TRAUMA made their triumphant return with the studio album release, ‘As The World Dies‘.

Issued in May 2018, the full-length outing is an ultra-magnificent capturing of contemporary heavy metal with a vast array of traditional influences. Quite the landmark recording for a band too long referred to as “Cliff Burton’s pre-Metallica band.” One that, in fact, will be celebrating its 40th anniversary in 2020. Truth is, Burton only appeared on a singular demo (1982’s ‘Demo I‘) and departed the band the same year, while TRAUMA went on to release a trio of ferocious metal albums.

The year 1984 saw the release of ‘Scratch And Scream‘ via Shrapnel Records, a now highly sought after classic album, but some time would pass before a follow-up would arrive. A little over three decades later, TRAUMA reemerged with a revamped line up on 2015’s Pure Steel Records release, ‘Rapture And Wrath’ (and also a remastered version of the 1984 début). Over the span of these years, two figures stood constant in the epicenter of TRAUMA, singer Donny Hillier and drummer Kris Gustofson.

The pair sought to elevate TRAUMA beyond the shadow of Cliff Burton and last year they made their most monumental leap yet, doing exactly that with ‘As The World Dies‘. Originally an independent release, Pure Steel Records later acquired the album to unleash another round earlier this year, the source of much rejoicing for metalheads worldwide. With its barrage of fierce, reinforced riffs, bludgeoning rhythms, and impassioned vocals, the album provides a bar-setting display of powerful and proficient modern metal.

Mirroring the times in which we live, the songs of ‘As The World Dies‘ reflect many of the current issues that we face as both individuals and a collective society. Perhaps none on this album are stronger or more relevant than the subject matter tackled head-on in “Savage,” a solemn hymn to an exploited soul’s self revenge. TRAUMA has just unveiled a lyric video for the song, with drummer Kris Gustofson offering the following insights to its inspiration saying:

“The new lyric video is just epic! The concept of the song is basically about a woman in major distress due to the horrid sex trade, and other womanizing operations that exist in many places on the planet, and she finally gets a break and takes out major revenge by going ‘Savage’. We hope Metal fans will like this.”

The lyric video created by Italian videomaker Marco Testa provides a strong visual portrayal of the current tragedy that is the exploitation of human beings – in this case, an abused woman – but this time, the victim exacts a final payback.

“Savage” is one of ten magnificent numbers on ‘As The World Dies‘, the third and latest studio album from TRAUMA, who currently features Trinity Fallen/ex-Testament bassist, Greg Christian. He joins guitar duo Steve Robello and Joe Fraulob, alongside the aforementioned Hillier and Gustofson, in the band. The album is available for purchase on CD and vinyl LP at this LINK.