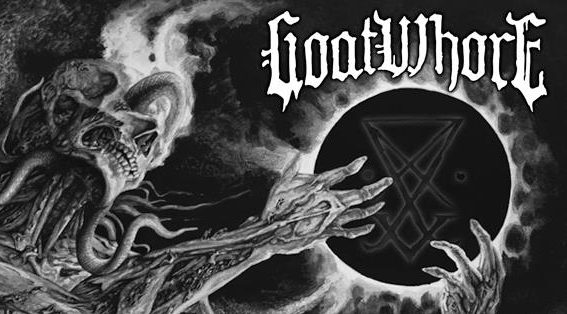 The trek shall commence August 13th in Lubbock, Texas, then will ultimately make its way through ten cities as it reaches its conclusion on August 25th in Wichita, Kansas. GOATWHORE will be supported by the mayhem inducing, metallic hardcore of Cleveland’s RINGWORM, and together, the pair’s potential for all-out destruction is assured.

Psycho Las Vegas is not the only festival that will be graced by the disheveling aural assault of GOATWHORE this summer as the band will appear at VanFest 2019 in Lafayette, Louisiana July 13th, Loud As Hell Fest in Alberta, Canada August 2nd, and Brash Brewing Company‘s fourth-anniversary show in Houston, Texas October 5th (with more shows to be announced in the weeks to come). Find the full touring itinerary listed below.

GOATWHORE is currently constructing the follow-up to their unanimously adored 2017 full-length album for Metal Blade Records, ‘Vengeful Ascension’. Grab their latest on CD, vinyl, and digital formats at this LINK.