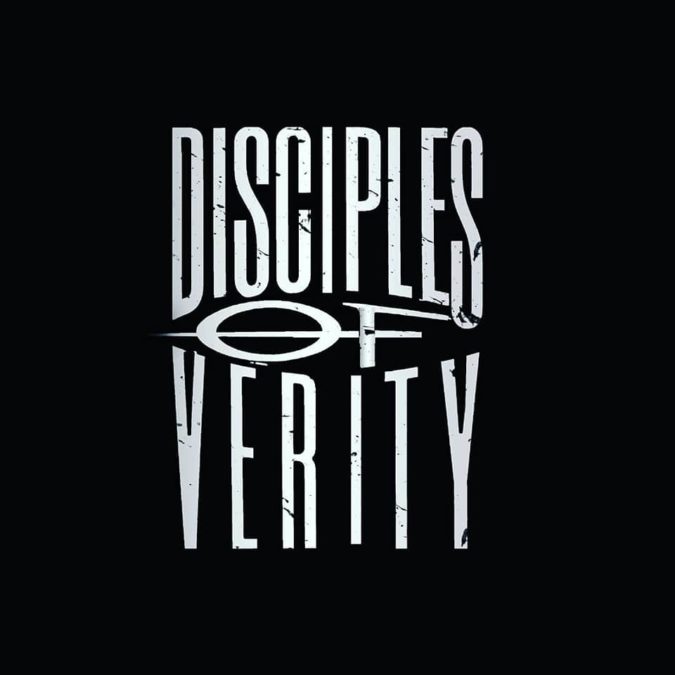 What do you get when you take either current or former members of such bands as Living Colour, God Forbid, Negative Sky, or Bowie Experience, and introduce them to one another?

That is exactly what they have done, announcing the band’s début full-length album, ‘Pragmatic Sanction‘, will arrive sometime this winter. Other details are a bit limited at this point, but fret not for DISCIPLES OF VERITY are now sharing the new single, “Worthy“, the lead-in track of the album.

Corey Glover included the following comment along with it, saying:

“No matter what you go through as long as you’re breathing and still here to see another day, it is another chance. Being worthy though, that is the rub you are always trying to figure out. The heart and mind play against each other. Your mind may says you aren’t good enough, but your heart knows you are worthy. That said, I am here for a reason. I am ‘WORTHY’!”

Further information and more are expected to arrive soon, while ‘Pragmatic Sanction‘ is scheduled for a winter release from The Label Group / INgrooves.

See DISCIPLES OF VERITY perform live at this month’s Ride For Dime 2019, the charity event began in 2005, by friends of fallen guitar legend Darrell “Dimebag” Abbott. Other bands set to appear include 40 Below Summer, Thy Will Be Done, Frnemy, Death Rattle, Carnivora, Hammer Fight, Dissentience, and The Machinist, with Trendkill (Pantera Tribute) playing the after-party.