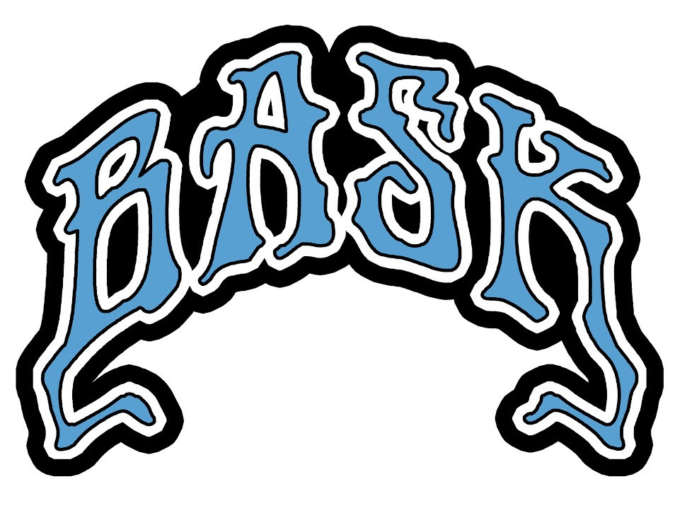 The global-wide music appreciating community will soon be officially introduced to one of the better-kept “secrets” of the Great Smoky Mountains region of North Carolina.

BASK is their name and creating a genre-mashing, near-impossible to label type of musicality is what they excel at. Equal parts progressive rock, psychedelic alternative, stoner metal, and southern doom with an Appalachian slant, BASK are on the brink of becoming a household name. This will begin in earnest when the Asheville, North Carolina-based quartet releases their newest studio-recorded album a little under two months from now.

“Bask is thrilled to announce our forthcoming LP ‘III,’ out November 8th on Season Of Mist Records. We bring you our premiere single and video for ‘New Dominion.’ We’ve waited anxiously to share these songs and stories with you. We hope you enjoy listening as much as we enjoyed writing and recording.”

As stated, November 8th is when BASK is set to release their third overall studio effort, ‘Bask III‘, their first outing for the label Season Of Mist. This follow-up to 2017’s ‘Ramble Beyond‘ and 2014’s ‘American Hollow‘ was recorded and mixed by Matt Bayles (Mastodon, Steak, Isis) at Echo Mountain Studio in Asheville, while Brad Boatright mastered the record at AudioSiege.

Today’s revelations include the Nightjar Illustration (Adam Burke) created album artwork, details, and a first taste of the new record with the single, “New Dominion“, via an official video. The song, like all of those on ‘Bask III‘, is inspired by portions of legends, folklore, or mythology derived from the rural surroundings the band call home. Additional themes centering on human struggles, societal issues, and life in general also mold this material.

The “New Dominion” visualizer was directed and shot by Garrett Williams with assistance from Brelle Walker, and edited by Drew Storcks and Garrett Williams. It was shot on location at The Mothlight in Asheville, N.C., and contains visuals rendered by Psensibil Creative and Oblivion Light Show.

‘Bask III‘ from BASK will arrive on CD Digipak, vinyl LP and 2-LP, and digital formats – with varied bundle combinations available – on November 8th from Season Of Mist.