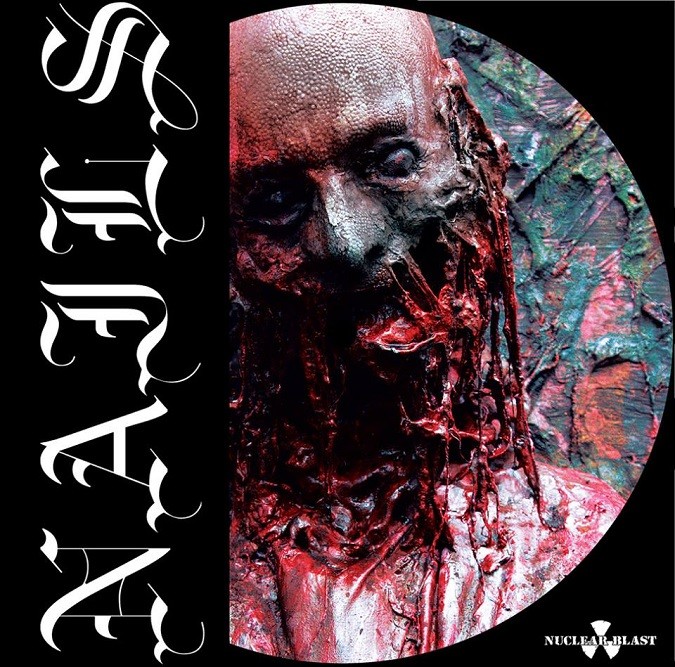 NAILS shreds face about as hard as possible. I’m not much for scene politics.

Is Todd Jones a bully? I dunno. I’d like to think he’s not. Bullies suck.

But at the same time, there’s something that brings a smile to my face when I think about Todd Jones just roaming from town to town, decked out in a sleeveless metal vest, bullying the piss out of everyone. Wedgies. Noogies. Screaming cool guy elitist shit right in some dweeb’s ear. Kinda like Todd from Beavis & Butthead. Except, Todd from NAILS.

As for their two new songs that make up their recent single release,‘I Don’t Want To Know You / Endless Resistance’, NAILS proves to be truly remarkable. Released this past June (2019), it’s viciously heavy, angry, and aggressive, all while delving into the slight evolutions that continue to make them an interesting band. The warp speed crust punk. The neck-shattering breakdowns. The plodding thunderous riffs. Everything is as it should be. But… NAILS hasn’t shown their full hand just yet. A Max Cavalera cameo? FUCK!

‘Abandon All Life‘ (2013) and ‘You Will Never Be One Of Us‘ (2016) are brutality in their most primitive and enjoyable form. They throw caution to the wind and out-rage everything. This latest single provides us a reminder that NAILS still has plenty to be mad about, and that makes me really happy.

The ‘I Don’t Want To Know You / Endless Resistance’ recording was tracked by Taylor Young, mixed by Kurt Ballou of GodCity Studios, and mastered by Townsend Mastering. The digital single is accompanied by the B-side “Endless Resistance,” which features guest Max Cavalera (ex-Sepultura, Soulfly, Cavalera Conspiracy).

The limited-edition 7” vinyl picture disc includes an additional remix of “Endless Resistance” by Petbrick (Wayne Adams, Iggor Cavalera). The single is available through Nuclear Blast, you can buy it everywhere.

All ticket options are on sale now.