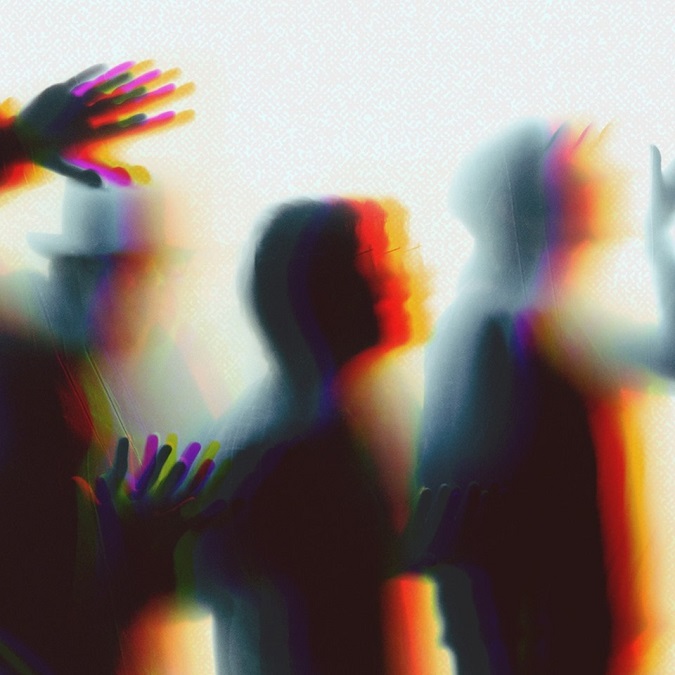 When it comes to uber eclectic musicians, there are none more so outside the norm than Les Claypool, founder of the band Primus and formerly of Blind Illusion.

In his decades of service to the sonic cause, the prolific bassist has been part of myriad acts other than those mentioned above. From Sausage, Frog Brigade, or Beanpole, to The Claypool Lennon Delirium or Duo de Twange, Les Claypool is a man of many talents.

This was never more evident than it was with the new millennium’s magnificent Claypool related trio, OYSTERHEAD. Joining bassist and vocalist Claypool in the band was drummer Stewart Copeland of The Police, with guitarist and vocalist Trey Anastasio from Phish. OYSTERHEAD was intended to be a one-time-only live performance collaboration to appear at the New Orleans Jazz Festival in 2000.

By 2001, OYSTERHEAD had released their sole outing, ‘The Grand Pecking Order‘, and appeared on Late Night With Conan O’Brien. Before that year was over, the band had embarked upon a tour plagued with troubles relating to the 9/11 attacks. After the tour was done, OYSTERHEAD promptly disbanded and remained inactive until a reunion at the Bonnaroo Festival in 2006.

The events of 2006 marked the final occasion of any actions from OYSTERHEAD… until now. OYSTERHEAD and its remarkable membership of Claypool, Copeland, and Anastasio announce they will reunite for a pair of Colorado shows in early 2020. These will take place on February 14th and 15th, both at 1st Bank Center in Broomfield, Colorado. Tickets are on sale now [HERE].

In addition, just announced this week, the band will also be headlining the SweetWater 420 Fest in Atlanta, Georgia in April of 2020. Tickets and information on the festival can be found HERE.

To learn more about the story of OYSTERHEAD, check out our 2017 Old-school Sunday piece on the band HERE.