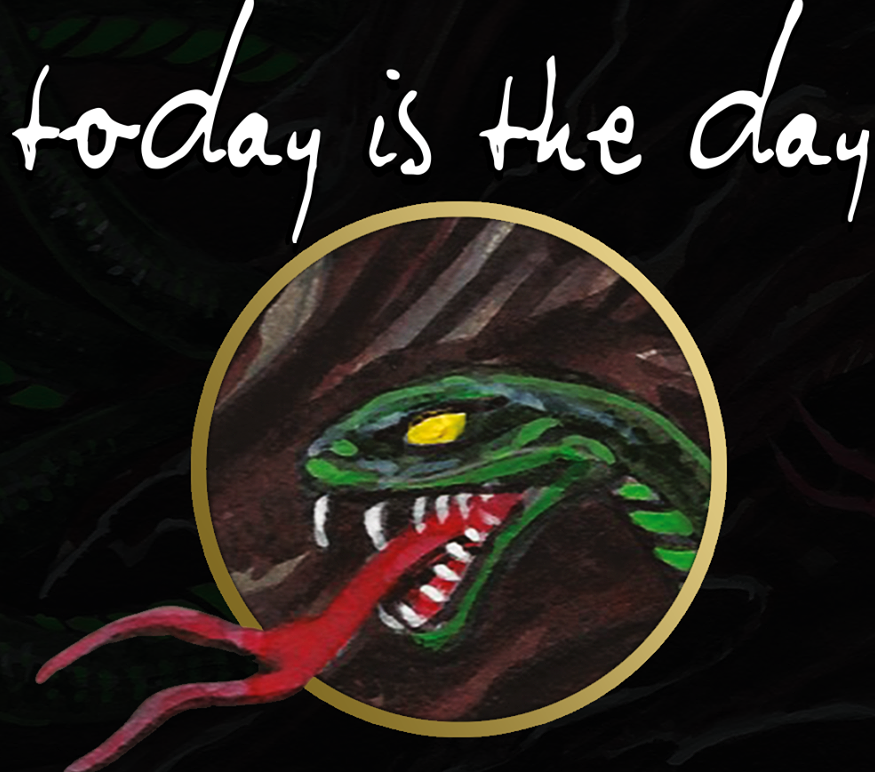 The trailblazing, visionary metal hybrid TODAY IS THE DAY are preparing to unleash their 11th full-length studio album this month, ‘No Good To Anyone‘.

Set to be released February 28th through BMG, the band’s new label home, ‘No Good To Anyone‘ was recorded and mastered by TODAY IS THE DAY’s Steve Austin at his Austin Enterprises in Orland, Maine. Like all previous recordings of battering sonic abuse from this iconic act, the latest is the result of crushing personal ordeals undergone by Austin in recent years. They range from a near-fatal 2014 bus crash and several subsequent major surgeries to treatments on myriad levels derived from a vicious battle with Lyme Disease (that claimed the life of Steve’s beloved Australian Shepherd canine Callie).

Doing as he has always done with seemingly insurmountable adversity and anguish, Austin internalized these tribulations. Being no stranger to this process of struggle and absorption, a catharsis took place and what resulted from it are the furious discharges captured on this album. Today, we present the ideal epitome of this unconventional sufferance with “You’re All Gonna Die“, the latest single issued off the new effort.

With piston-like backbeats driving and pushing it forward, cycles of melody-tinged calm carry the semi-ethereal vocals of Austin. They are the proverbial calm before fortified storms, rife with noise intense distortion, and careening aggression making their presence known. Listen to the audio single below, along with the title track of the upcoming release.

‘No Good To Anyone‘ features artwork created by Jef Whitehead (Leviathan, Lurker Of Chalice) and will be released on LP, CD, and digital platforms through BMG on February 28th; pre-order [HERE].

In related news, ‘No Good To Anyone‘ will see release in direct conjunction with a major U.S. tour supporting the album. TODAY IS THE DAY will be joined by co-headliner The Obsessed, as the pair will rip through nearly forty cities across the country beginning on February 26th in Portland, Maine. Many of the scheduled dates will also include Child Bite and -(16)-, along with others and runs through April 5th. See all confirmed dates below and watch for updates with additional North American and European tour dates to be announced in the weeks ahead.

Addendum: one day after our news piece on current events with TODAY IS THE DAY was published, the trio unleashed an official video for the song “Burn In Hell“… witness it now at the bottom of this page.