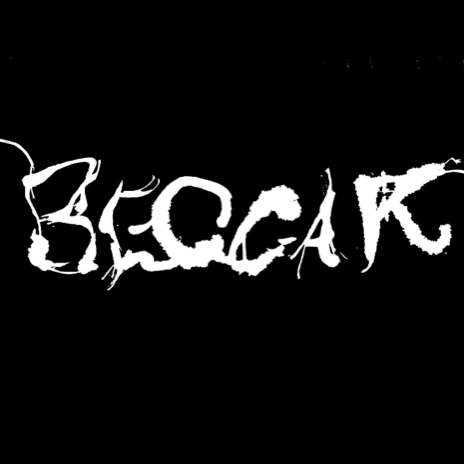 From the filth and vile confines of the London, UK underground rises the nihilistic, metallic sludge of the four-piece BEGGAR.

‘Compelled To Repeat‘ was recorded with Wayne Adams (Green Lung, 11Paranoias) at Bear Bites Horse, London and mastered by the enabler of misanthropic noise, James Plotkin (Sunn O))), Earth). From the recesses of its nine tracks, a furious tempest of audio hostility swirls in such ways that it defies simplistic labeling. Powered by winds of southern doom-tinged sludge, hardcore, death metal, and whatever else strikes their fancy, BEGGAR are rich in diversity.

The music of BEGGAR – C.M. Davis (vocals and bass), A. I. Whitworth (guitar), J.W. Leyland (guitar and backing vocals), and B.M.S. Sautier (drums) – is a most multifaceted brutality tempered with visceral dynamics. Discover exactly what this means by exploring “Black Cloud“, the first single from the upcoming album, presented here in an official video and Bandcamp audio stream. Accompanying it are the album details, along with the band’s scheduled live appearances and tour dates.

BEGGAR‘s ‘Compelled To Repeat‘ will be released on CD, vinyl LP, Digital download, and limited edition Cassette, on April 3rd from APF Records. Pre-order available at the following links: