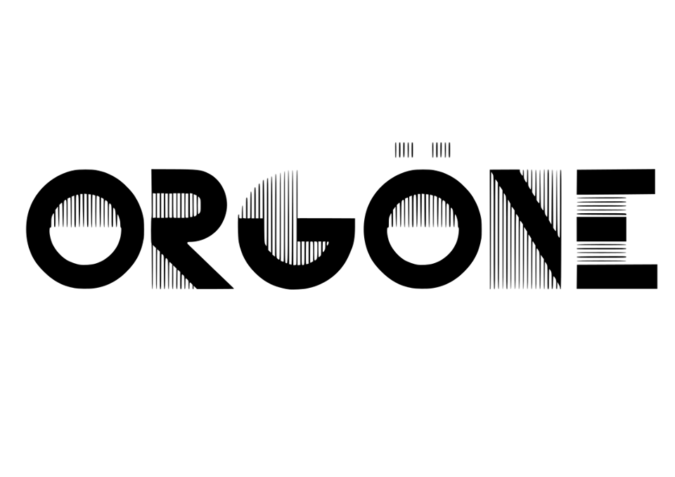 Last month, we shared “Mothership Egypt” and “Rhyme Of The Ancient Astronaut“, the two-song / one video issuance from France’s ORGÖNE.

Those tracks hail from the quintet’s full-length, studio album debut, ‘MOS/FET‘, set to arrive digitally June 12th, and physically June 19th, from Heavy Psych Sounds. Truth is, heavy psych sounds is an apropos stylistic qualifier for much of the album’s contents, though it doesn’t end with that. With elements of cosmic blues and proto-doom permeating its four suites, this is avant-garde acid rock.

Today, you get to hear how that is working out for them by experiencing the monumentally moving ‘MOS/FET‘ here in its entirety. We here at Riff Relevant are ecstatic to present the premiere of the full album for your perusal. From start to finish, this presentation is a cohesively textural wonderland capable of leaving each listener thoroughly awestruck. It ripples with illuminating waves of animated space rock, world music, and what feels like semi-improvised noise manipulations.

Steeped in a nostalgically vintage self-image, like that of the band’s appearance in the recent official video release, ORGÖNE possesses an atypical uniqueness. These are old souls well-versed in displays of retrofitted rock and roll, but with a contemporary approach to it. It and they come across with the audio demeanor of Hawkwind-meets-Jefferson Airplane while consuming plenty of LSD. Come and trip the time away jamming the ‘MOS/FET‘ stream provided here.

ORGÖNE will release their debut digitally on June 12th, with physical formats (CD and vinyl) to follow on June 19th through Heavy Psych Sounds. Pre-order is available [HERE].