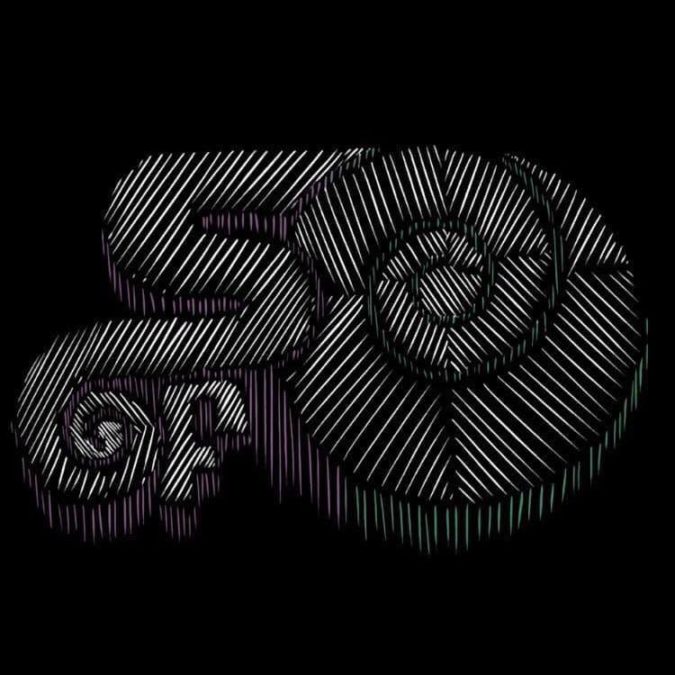 The long-awaited revelation of details about the debut full-length studio album from the Huddersfield, U.K.-based SOUND OF ORIGIN has arrived.

The highly anticipated first long-player from this stoner doom and fuzzy blues foursome, ‘The All Seeing Eye‘, will arrive August 21st from APF Records. Countless denizens of the heavy music underground could not be happier to hear this, in the face of knowing it is one of 2020’s most anticipated releases. The upcoming album marks the recorded debut of the new SOUND OF ORIGIN singer, Joel Bulsara, who joined the band in 2018.

Up until now, SOUND OF ORIGIN has been a highly hyped act steadily building a solid reputation for themselves in the U.K. underground since surfacing in 2016. With each live presentation, recognition for the band grew by leaps and bounds based solely on word of mouth praise. In 2017, Joe ‘Zeph’ Wilczynski (guitar), Jax Townend (bass), Chris ‘Foz’ Foster (drums), and earlier vocalist John Bussey, issued the ‘Seeds Of The Past‘ EP (review). At the time, the EP did well in representing the musicians, while hinting at the obvious promising potential they wielded.

Once current frontman Joel Bulsara entered the fold, SOUND OF ORIGIN was able to find the true nature of their sound. With Bulsara’s depth, range, and skilled deliveries, it was evident that a much broader, more musically diversified landscape laid within these player’s grasps. Words and talk can only go so far, though. Today, we are taking the advice of the Joe Perry Project from so long ago and will “let the music do the talking”.

The announcement of the imminent release from SOUND OF ORIGIN is accompanied by the new single, “Lockjaw“, via an official video streaming below. Along with it, the album artwork, tracklist, and pre-order are included, as is previously Doomed And Stoned Sampler-premiered single, “Into The Vile“.

‘The All Seeing Eye‘ from SOUND OF ORIGIN was recorded and mixed by Chris Fielding of Conan, at legendary Foel Studio in Wales, and mastered by James Plotkin (Sunn O))), ISIS, Pelican, Earth). It will arrive on CD and digitally from APF Records on August 21st, with pre-order available at the following links: