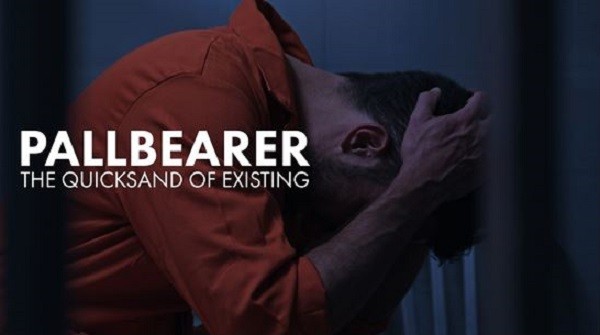 PALLBEARER have released “The Quicksand of Existing,” a third single from the their forthcoming album, ‘Forgotten Days‘ on Oct. 23rd via Nuclear Blast Records. The song arrives with another Ben Meredith directed video.

“As we strive to be, the forces of entropy perpetually pull us down into a state of being unmade,” offers bass player / songwriter Joseph D. Rowland of the track which reflects the narrative themes behind the highly-anticipated release, self-described by the band as a reflection on family and loss. “The body degrades; the mind and memories fray into unwoven threads, no longer connected to the rich fabric of the self. Choices made upon our separate and conjoined paths may find us engulfed in a mire of our unmaking. I wanted this song to face this reality with a grim determination.“

‘Forgotten Days‘ is available in a number of limited edition vinyl variants, with physical bundles available via both the Nuclear Blast and PALLBEARER web stores, as well as digitally and on CD/cassette. The trio of released singles: “Forgotten Days,” “Rite Of Passage,” and today’s “The Quicksand of Existing” (streaming below) are offered as immediate downloads with digital pre-orders on iTunes, Amazon Music, and Bandcamp. Listeners can pre-save the album and listen to the title track on all digital locations.