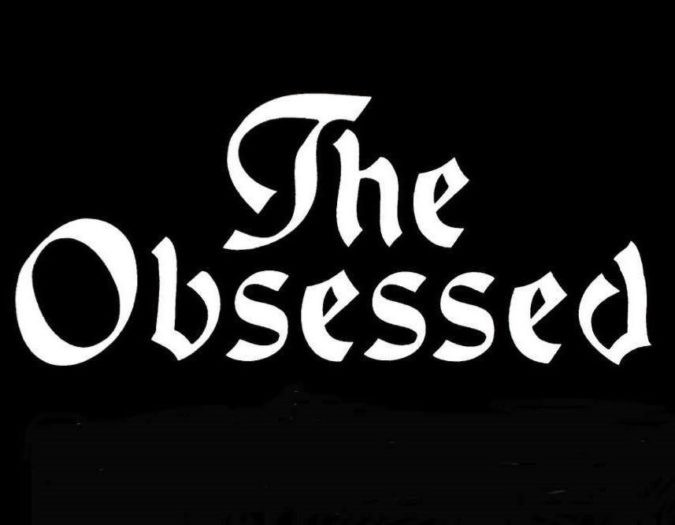 The year 2020 marks the 40th anniversary of doom godfathers THE OBSESSED, which will be celebrated in glorious style! On October 24, 2020, Blues Funeral Recordings will release an ultimate and remastered edition of ‘Incarnate‘, a finest early 2000’s collection of rare demos, outtakes, and unforgettable singles by THE OBSESSED. This album has been gone from digital streaming services and has been out of print for a long time.

Officially forming in 1980, the iconic band built the bridge between metalheads and punks. Influencing heavy music for generations, THE OBSESSED are one of the most distinctive bands in the worldwide stoner, doom, and heavy rock scene. Led by Scott “Wino” Weinrich, a heavy music lifer admired and acclaimed by the likes of Dave Grohl, Pepper Keenan, and Henry Rollins, THE OBSESSED has been releasing milestone albums for decades on labels like Hellhound, Columbia, and Relapse, with Wino himself playing and performing with members of Sleep, Neurosis, Foo Fighters, Judas Priest, Black Sabbath, and more.

Since their earliest days, THE OBSESSED accumulated dozens of demos, b-sides, covers, and alternate recordings, many of which were issued in various limited releases and an early-2000s collection called ‘Incarnate‘. Long out of print and unavailable digitally, Blues Funeral Recordings‘ new ultimate edition of ‘Incarnate‘ is completely remastered, features the addition of four new tracks, and is packaged with all new artwork, photos, and extensive new liner notes with Wino himself telling stories behind each long-lost gem.

THE OBSESSED ‘Incarnate Ultimate Edition‘ will be released digitally, as well as in a beautiful gatefold double LP package with a unique vinyl color configuration exclusively for Record Store Day on October 24th, 2020! The tracklist of ‘Incarnate Ultimate Edition‘, a must-have anniversary album that belongs in every well-sorted THE OBSESSED record collection, will read as follows:

Vinyl LP:
A1 – Yen Sleep
A2 – Concrete Cancer
A3 – Peckerwood Stomp
A4 – Inside Looking Out
A5 – Mental Kingdom

“For me, playing music professionally has always been a labor of love. Refusing to sell out, crafting songs and musical soundscapes is my art. There cannot be a compromise of artistic vision. With relationships and life in general, compromise is necessary, but compromising my art only crosses my mind when describing my philosophy here.” Wino explains.

“I was given a gift and so I have responsibilities, to carry the torch, if you will, to illuminate the underground pathway that lies ahead and away from the mundane and banal music that some call pop or whatever.

“I could not achieve these ideals without heroes with like minds and similar values. So I would like to say thanks to Jadd Shickler and Blues Funeral for believing in the power of this music, and believing in me, and re-releasing this amalgamation of sounds for your listening pleasure. This is a compilation of outtakes, singles and demo versions of songs that made later albums… or not. Jadd told me that THIS record is what got him into my stuff, THE OBSESSED, SPIRIT CARAVAN, THE HIDDEN HAND, etc., and so we’re happy to offer the fans and listeners a special revamped version. Thanks to all who believe!!!“