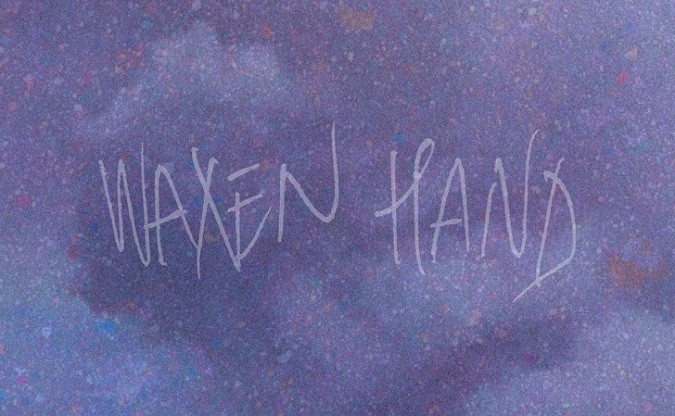 Northern California‘s WAXEN HAND is the instrumental metal side-project of Vinnie Guidera. Since COVID-19 lockdowns have indefinitely paused live music since earlier in 2020, Guidera redirected time that would’ve been spent gigging with his main band (Sacramento, California-based indie rock trio Vinnie Guidera & The Dead Birds) toward an instrumental solo album. WAXEN HAND reflects Guidera’s darker, heavier influences that he felt may not come through in the Dead Birds’ songs.