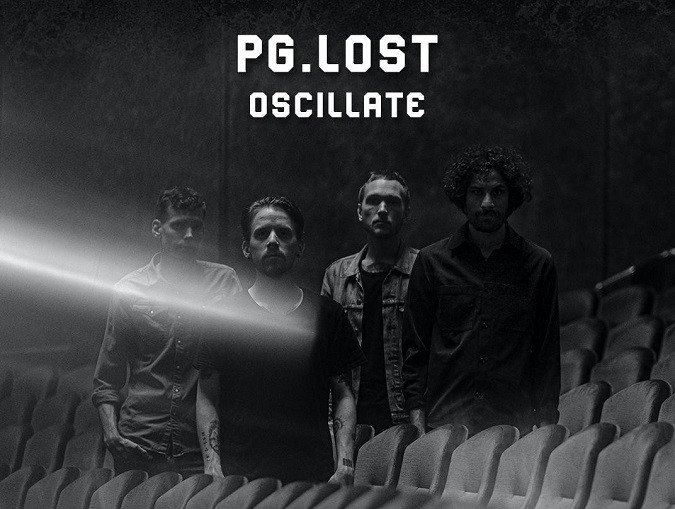 The band recently shared a live performance video for the ‘Oscillate‘ album track “Shelter,” which was shot on multiple cameras with professional sound at the band’s own rehearsal studio. The video is streaming below, along with the earlier official video for the single “Suffering,” directed by Mats Ek (Myrkur), as well as a full album stream via Bandcamp. In making the new LP, PG.LOST opted to keep it simple and follow their gut.

Released this past Friday, November 20th, via Pelagic Records, the ‘Oscillate‘ album was recorded by the band in their own studio and mixed/mastered by Magnus Lindberg from Cult of Luna. The minimalist artwork is by the talented Valentin Mellström. In creating the LP, the only hurdle seemingly was an internal one and making efficient use of individual scheduling.