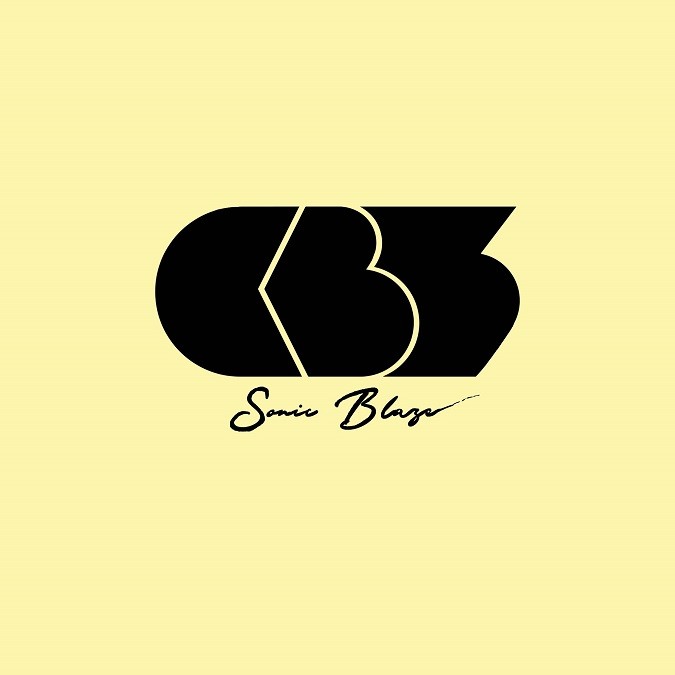 Sweden‘s CB3 (Charlottas Burning Trio) is set to release a live session album on The Sign Records in early 2021. The album contains three tracks from the band’s latest release ‘Aeons‘, clocking in at 28 minutes of mind-bending and psychedelic cosmic jams. All three songs will be accompanied by live videos.

CB3 is here to bring you on a journey with their explosive rock jams and mind-bending cosmic soundscapes. Stars above, evil below and fire in between. A trinity in peace for aeons. CB3 brings the spirit of psychedelic music to the 21st century; with a style that ranges from heavy psych-rock jams like Jimi Hendrix to delicate atmospheric passages like Pink Floyd and progressive rhythms like King Crimson and Mahavishnu Orchestra. Close your eyes, set your mind free, and drift away into the musical universe of CB3.

CB3 released their second studio album ‘Aeons‘ (streaming below via Bandcamp) in February 2020, right before the pandemic hit. The essence of the band is the live concert experience – every song becomes different and new, solos are improvised and the intensity is ever-shifting. With limited opportunities for gigs, the band decided to capture the live experience on record, so that fans can experience the music the way it’s meant to.

‘Aeons Live Session‘ is a video and music release, to be available on YouTube, streaming platforms, and as a limited edition 12” vinyl record. The album was recorded live at Signalverket in Malmö, Sweden with three of the band’s favourite songs from their ‘Aeons‘ release. The three tracks – “Sonic Blaze“, “Acid Haze“, and “Warrior Queen” – add up to almost half an hour of intoxicating, instrumental jamming.

The first of the live session videos is “Sonic Blaze“, streaming via YouTube below. The session was recorded live at Signalverket, by Jesse Emmoth, Finn Popke, and Truls Nilsson. Mix and mastering were done by Jesse Emmoth, with video recording and editing by Edvin Lorinius.

The ‘Aeons Live Session‘ album is set for release on January 15, 2021, through The Sign Records. It will be available in digital and 12″ vinyl format, with the vinyl pressing limited to 300 copies. For now, enjoy the new “Sonic Blaze” video and a full stream of February’s ‘Aeons‘ release.