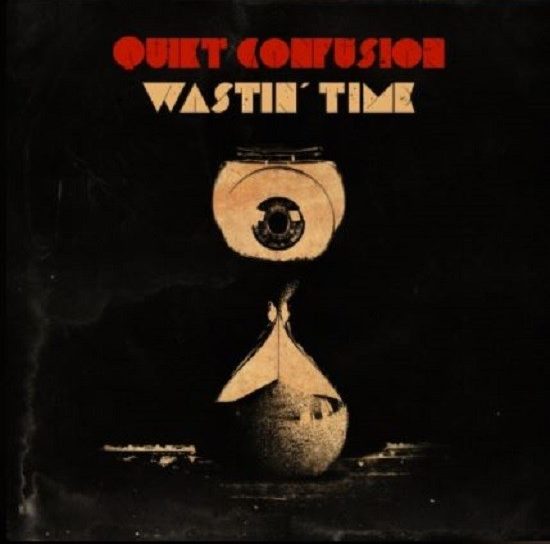 Formed in Verona, Italy back in 2009, QUIET CONFUSION is a rock band highly influenced by rough rock’n’roll grooves, blues sounds, and stoner vibes. Today, the band is premiering a brand new music video for the track “Wastin’ Time“, as the first appetizer for a new album expected out in October 2021.

QUIET CONFUSION released their debut EP in 2010, while a self-produced first full-length album ‘Jungle‘ saw the light of day in 2011. The video of the first single “Rock Till I Ride” brought the band renowned success in Italy. In 2013, the group joined Go Down Records and released its second album ‘Commodor‘ in 2014. That album was recorded live at MellowSong Studio, produced by Max Ear (OJM, Ananda Mida), and was launched by the single “Livin’ With The Sun“.

The ‘Commodor‘ album received a great response in its homeland of Italy and the band was invited to perform at several music festivals, such as Sherwood Festival, Home Festival, and Maximum Festival, sharing the stage with artists like Danko Jones, Brant Bjork, Lords Of Altamont, and many others. After a lineup change in 2015, the remaining power duo of Antonio Cortina (on guitar) and Mattia Stefani (on drums) released the band’s third album ‘China Pensionne‘ in 2017.

Now a trio, QUIET CONFUSION launches a live version of “Wastin’ Time“, which is the first single taken from the as-yet-untitled upcoming album expected later this year. The track and video were recorded live in November 2020 at Paolo Camponogara’s MellowSong Studio in Verona, Italy. The footage was shot and edited by Alessandro Romagnoli and Mattia Cacciatori.

Says the band about “Wastin’ Time“:

“The song’s lyrics are about the condition of musicians and artists, who often have the feeling of spending time in a passion considered to be frivolous and useless by the majority of people. We do not believe that, because the only way to survive this prepackaged world is taking some time and listening to ourselves. Music and art allows us to express the inner side, making us feeling free and alive. Rock’n’roll!”

Sit back and groove into your weekend with the debut of “Wastin’ Time” by QUIET CONFUSION, via its video single, the first off the upcoming album expected in October 2021, via Go Down Records. The song is also available on various digital streaming platforms.