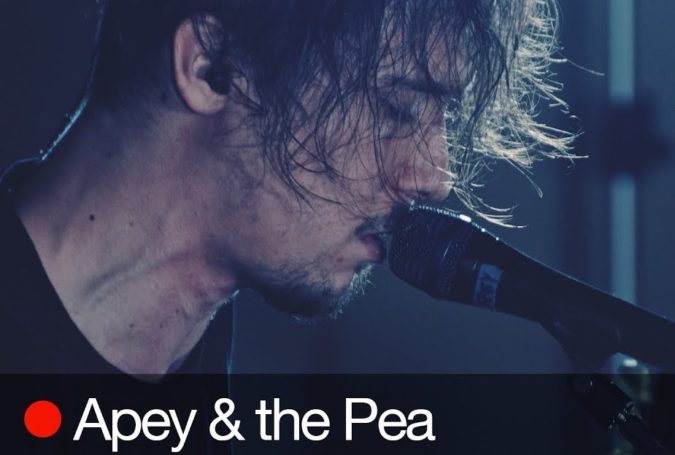 Hungary’s hardened, sludge heavyweights APEY & THE PEA have released a new official video for the song “Black November“, a track hailing from their 2017 album, ‘Hex‘.

As you are about to experience, APEY & THE PEA are the emitters of mercurially corrosive metal, able to switch sonic gears in a split second instant. They do such with an underlying density, possessed of massive proportions, yet enhance things with melodic touches and a variety of vocal styles.

There is an exception to every rule, of course, and today’s official video offering, “Black November“, finds the band foregoing any blatantly melodic moments. Instead, the trio – Áron András (guitar, vocals), Prepelicza Zoltán (bass, vocals), and Makai László (drums) – opt for aggressive groove and furiously incessant intensity. We are including a full stream of the album from which today’s clip arrives, ‘Hex‘, below.

Hailing from Budapest, APEY & THE PEA is closing in on the 10th anniversary of the band’s existence and in that time, have released an EP and three full-length albums. They have shared stages with a multitude of acts including Sleep, Weedeater, and Dopethrone, as well as their own co-headlining runs with Crowbar and Saint Vitus.

In January 2019, APEY & THE PEA will appear at the prestigious Eurosonic Noorderslag in The Netherlands, one of the few metal bands to play the four-day music conference and showcase. Find out more about the event HERE.