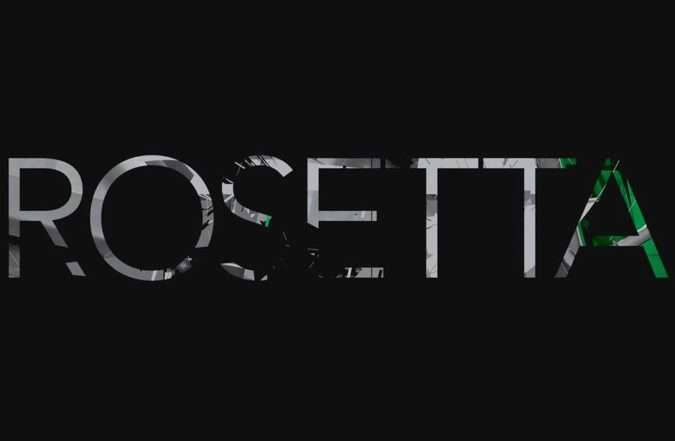 ROSETTA – Philadelphia, Pennsylvania‘s collective reveals that they will release the next step of their ongoing prog / post-metal musical metamorphosis next month.

The upcoming EP’s four tracks were derived from elements of last year’s record, ones providing an initial foundation that the band then explored further, building them into completely new pieces. ROSETTA describes the concept best as they explain it by saying:

“‘Sower Of Wind’ isn’t a companion record to Utopioid per se, but shares the same four-part cyclic structure, referencing seasons, cardinal directions, times of day. Each track draws inspiration and source material from the corresponding quadrant of Utopioid, but uses it to tell a different story. It’s a more peaceful, primordial listen than its older brother, without vocals or percussion, drawing tension from the interplay of acoustic instruments and washed-out drones. It’s great turned up loud, and even better on headphones in the dark.

Sower Of Wind was recorded at home in bits and pieces, through late 2017 and 2018. It was mixed in part on tour, taking advantage of the fertile bed of ideas that comes with long-term close quarters, and the sleeplessness of non-stop transit. It’s a labor of love for us – very different from our normal sonic presentation, but equally representative of who we are (and who we’re becoming) as a band.”

January 4th is the date that ROSETTA has set for the digital format of the EP to be available as a pay-what-you-wish or NYP (Name Your Price) download on their Bandcamp page.

It features artwork created by Studio Workhorse‘s Jordan Butcher, while physical format versions on vinyl LP and CD are planned to be released from Pelagic Records soon after the digital arrives. Pre-orders for those will begin on January 4th, 2019.

The ‘Sower Of Wind‘ album cover art and track-list, along with a video trailer for the EP, are all presented here at this time.

In related news, ROSETTA will embark upon their first-ever tour of South America in March 2019, starting in Chile (w/ La Bestia de Gevaudan). That will be immediately followed by a run of shows in Brazil (w/ Labirinto).

All tour information, including specific dates, venues, and ticket links, will be revealed in early January.