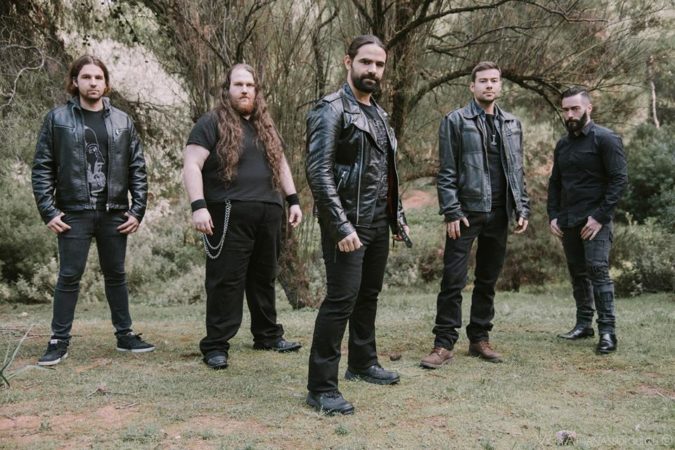 The song is a newly updated re-recording of “My Race Won’t Last,” a track originally on the band’s critically acclaimed 2016 album, ‘The Deadliest Scourge‘.

You can stream the 2018 version of “My Race Won’t Last” below while the band is currently at work recording a new studio album.

Michalis Rinakakis will make his live stage début with THE SILENT RAGE in early 2019, when they and Terra IncΩgnita – along with iconic guitarist Gus G. – support Primal Fear in Athens, Greece, on January 12th.

That show will soon be followed by THE SILENT RAGE opening for the mighty Destruction in Thessaloníki, Greece, on February 23rd.