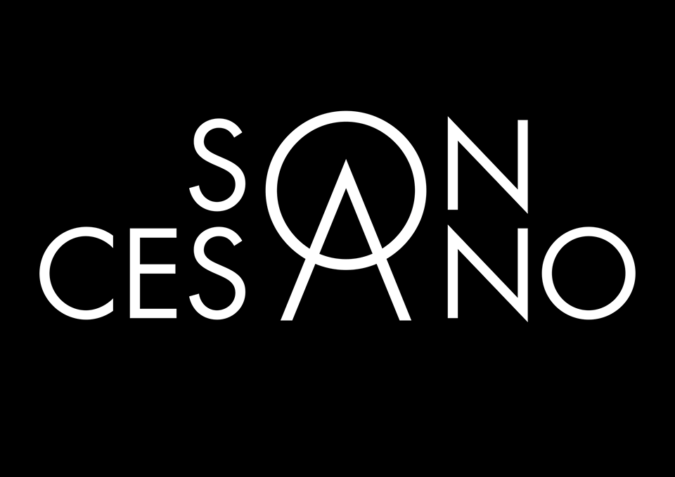 From Schwyz, Switzerland comes the début album from SON CESANO, ‘Submerge‘, on Monobuster Records, and it is a rather enthralling instrumental affair.

Formed in 2015, the band – Simon Marty (guitar), Robin Weissen (guitar), Julian Betschart (bass), and Dominic Gwerder (drums/ percussion) – put on quite a sonic display within the six songs of ‘Submerge‘. Released on December 1st (2018), ‘Submerge‘ was recorded and produced by Jonas Marty at Foolpark Recording in Switzerland, mixed and mastered by Deezl Imhof, with artwork by Luzia Imhof.

SON CESANO masterfully guides an alluring craft of jam-oriented psyche rock into expansive realms of space rock, doing so with thick fuzz elements to power them along.

Sometimes, when people think about instrumental rock music, they wonder how things might be affected by the presence of vocals, or the lack thereof. Let me tell you not to worry here because you are not going to miss them. That’s for sure because such songs as the incredible “Cold Seep” (one of my favorites), “Martini Effect“, and “36070” are so engrossing as-is. They each possess moments where heavier edges are injected into the mix, creating emotional textures that entrap you and hold your attention.

Then there are the more beauteous, tranquility-inducing songs like the “Submerge” title track, “Aberration“, or “Dust Age“. These are peaceful and hypnotic numbers, sedate ones able to lull you into a somewhat transcendental stage, where just you and the music exist in a symbiotic exchange.

Do that now with the stream of SON CESANO‘s ‘Submerge‘ provided here or you can go to Bandcamp for further streaming and physical format purchase options.