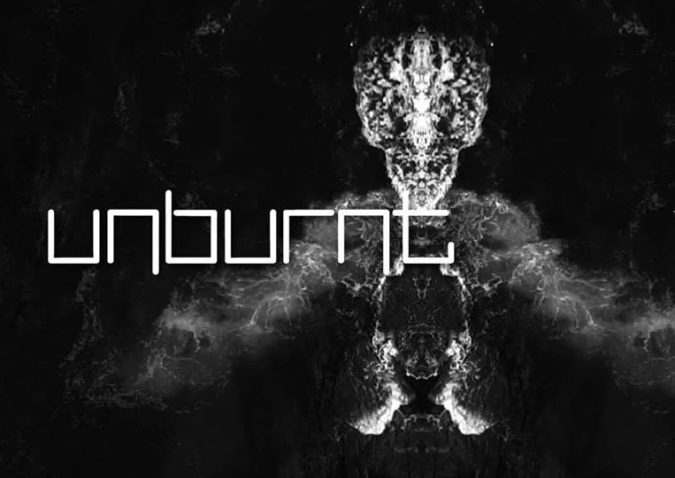 Last year’s effort was the eagerly awaited follow-up to the 2015 introduction to UNBURNT, the ‘One‘ EP. The contents of the tracks collected on the 2018 ‘Æthereal‘ offering are darkly haunting, yet organically fluid descents into emotion-laden heaviness. Beyond the haze of their esoteric leanings are lyrics with profound points and unconventional music that, combined, evokes a multitude of moods.

UNBURNT announce the release of a new official video for the song “Nebula” from the ‘Æthereal’ EP (streaming below). The moments of stark black and white imagery with passages to colorfully chaotic rampages work perfectly to visually accompany the song itself. With a blend of audible elements influenced by the likes of Neurosis and Tool, the stunning visuals are poignant and impressive.

The official video for “Nebula” features artwork by C3PO.LETTE, with motion design by Extra Graph, and is available for viewing below.