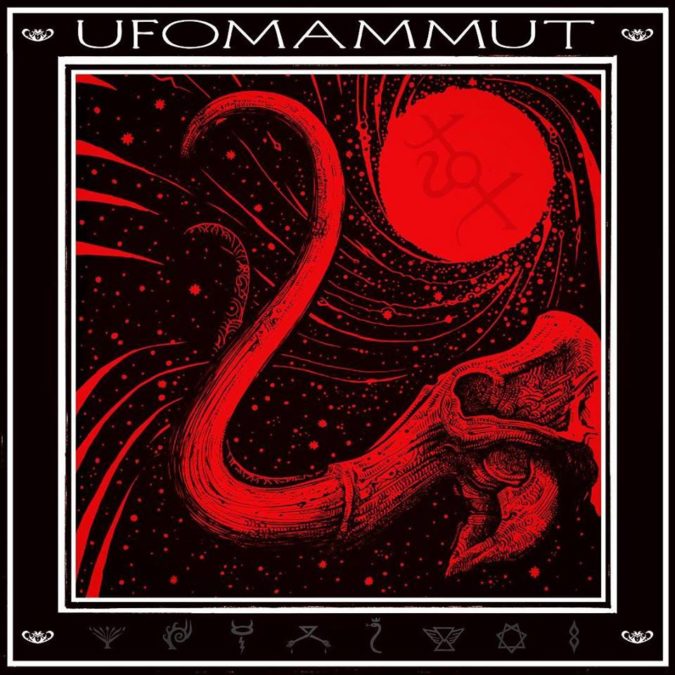 A monumental milestone for these unique artists, UFOMAMMUT has erected a musical legacy across the span of eight album releases, dozens of festival performances, and unfathomable miles and hours on the road. This Spring will find them undertaking live presentations across Germany, Holland, and Switzerland from March 27th through April 5th.

Once they cross the continent to the East, things will continue to run from April 23rd through May 4th, with select shows – in the cities of Brooklyn, Philadelphia, Boston, Montreal, Toronto, Cleveland, Chicago, Lexington, Atlanta, Durham, and Richmond – set to be supported by KINGS DESTROY. KINGS DESTROY recently revealed their plans to release a new album, ‘Fantasma Nera‘, via Svart Records on March 8th.

UFOMAMMUT has also booked two gigs in Russia this September. You will find dates listed with all the band’s upcoming scheduled appearances in the tour itinerary below, as UFOMAMMUT celebrates two decades of transcendental output.