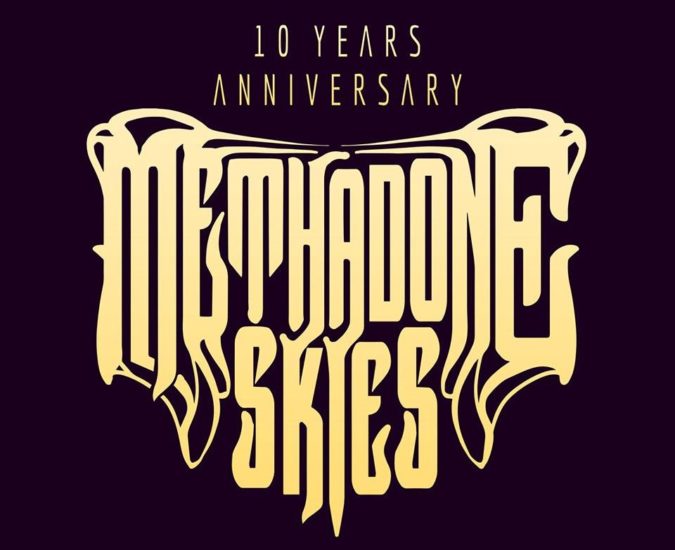 The track is one of seven songs from the quartet’s forthcoming new album effort, ‘Different Layers Of Fear‘, set for release via Haywire Records on May 10th. Compared to the band’s three prior albums – ‘Colosseus‘ (2016), ‘Eclectic Electric‘ (2014), and ‘Enter The Void‘ (2012) – the nearing fourth record, ‘Different Layers Of Fear‘, may be their most experimental outing yet.

Guitarists Wehry and Casi, bassist Mihai, and drummer Retea retain signature elements of their plodding sludge roots, but it is what they build upon them that is of interest here. There is an abundance of hypnotic, ethereally imbued moments throughout the album, along with intense turns into undiluted, post-metal spaces.

It has been reported that there is a singular guest vocal contribution to the album, on the song “A Glitch In The Sun“, provided by Davide Straccione of Zippo and Shores Of Null. Then there is the lengthy, synth-riddled, album-closing composition “Manos“, a true ode to all that is celestially inspirational. It is included for streaming below, along with the “Contra” video.

‘Different Layers Of Fear‘ was recorded at Consonance Studio in Timisoara in October / November 2018, by Edmond Karban, Cristian Popescu, and Andrei Jumuga, then mixed and mastered by James Plotkin, at Plotkinworks, between December 2018 and January 2019. All music is by METHADONE SKIES, with keyboards and synthesizers added by Marius Muntean (The Thirteenth Sun, Black Water). The album artwork was illustrated by Mihai Manescu (Obsidian Nibs).