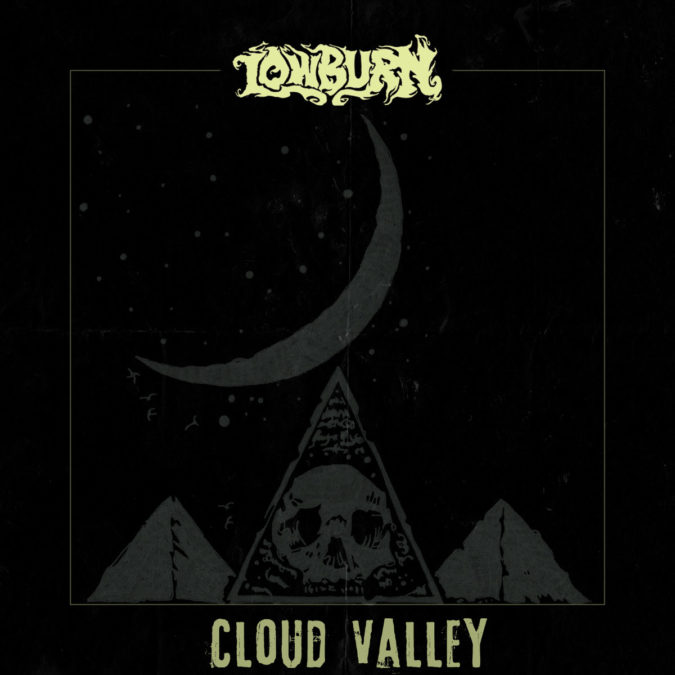 Finland’s LOWBURN announces the return of their fiercely fuzz-fueled fusion of heavy desert / stoner rock musicality via an upcoming release.

Entitled ‘Phantasma‘, the album is currently a work in progress and one that LOWBURN will soon finish recording. Once done, the plan is to release the album through Argonauta Records before the end of this year, accompanied with live support on the road. More revelations on all of this are expected to be unveiled in the weeks ahead.

Formed in 2012, by Tomi Mykkänen and Henkka Vahvanen, after their previous band Battlelore went on hiatus, LOWBURN began making waves almost instantly. With their introductory 2013 EP ‘Soaring High‘, the band quickly found favor with fans of the doom and stoner rock scene. A 7″ Split with fellow band Church Of Void in 2014, followed by the band’s first full-length effort in 2015, ‘Doomsayer‘, continued to grow their fan base.

In early 2018, LOWBURN returned with the four-song ‘Sleeping Giant‘ EP containing some songs discarded during the ‘Doomsayer‘ recording sessions. While many details of the ‘Phantasma‘ album have yet to be rolled out, LOWBURN is sharing “Cloud Valley” at this time, a new single from the effort in the form of a lyric video, as well as streaming on Bandcamp.

Guitarist/vocalist Tomi Mykkänen commented the following on the song saying:

“Cloud Valley was the first song done for the new album. It’s a part of the “punk”-series of our songs with Running On Fumes (first LOWBURN song ever) and The Last One meaning that the working title had punk in it. Using Cloud Valley as the first single will give the fans a feeling of familiarity but it still it showcases the overall sounds for the album. It has the rocking, the psychedelia and heavier parts. Overall it’s a good first single and an invitation to listen to the diverse musical journey PHANTASMA is.”

Check out the new song and video at this time and stay tuned for further news, a touring schedule, and more new sounds to arrive soon.