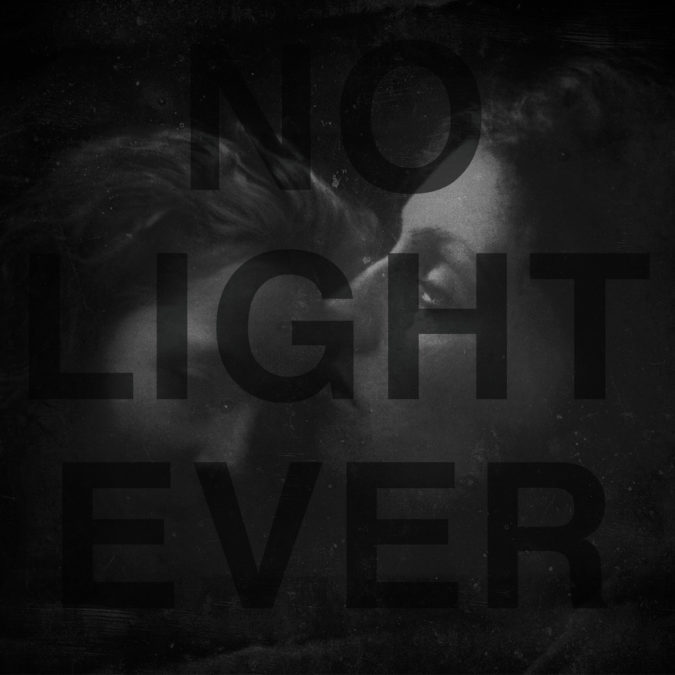 Since then, the recording has gradually moved across many sites and publications, receiving favorable praise and accolades. Deservedly so, for this is music animated with emotive energies, each moment serving as an exercise in inertia where unbridled talents are loosed for all to experience. This is done in a manner that is quite deliberate, a systematic way of utilizing sonic emissions to evoke a human response.

As a band, GLACIER is not a stranger to this cause and effect approach. It was something they excelled at on their 2017 outing, ‘Though Your Sins Be As Scarlet, They Shall Be White As Snow; Though They Be Red Like Crimson, They Shall Be As Wool’. A respectable amount of attention was given to that release and if it ain’t broke… why fix, tinker, tamper, or screw with what works, right? Instead, it seems as if the quintet – Ryan, Jesse, Dooley, Derek, and Matthew – may have isolated certain facets and intently focused on enhancing them.

This augmentation of aural particulates is on full force right from the beginning, with the incredibly ambitious “O World! I Remain No Longer Here“. This nearly 14-minute long demonstration alone should set the world of post-metal appreciators on their collective ears. Manually molding and shaping an otherworldly plane with the instruments in their hands, one where waves of sound rise and ebb, GLACIER reigns sovereign here.

Recirculating flows of musically varied strengths, one mode is restrained, it yields a sedate swell that washes over you with a shoegaze-ian fluidity. The other is a full-on engagement, producing a tidal surge that batters one amid undulating intensification. It is no wonder that GLACIER recently selected “O World! I Remain No Longer Here” to film an in-studio, live performance video, which we have included below.

Experimentally driven excess, minimalist insertions of elemental doom, maximum yield atmospheric embellishments, they are all here in some form. Delve into “The Bugles Blow, Fanned By Hysteria” or the bleaker undercurrents of “We Glut Our Souls On The Accursed” and you will find each of them.

The album eventually closes after another grandiose composition, the gargantuan “And We Are Damned Amid Noble Sound“. To be honest, some might find certain things a bit trying, as we are at first locked into a cage of repetitious sound. Once it does subside, one may feel an awakening realization like that of coming to in a bog of quicksand. The rate at which we are enveloped and eventually consumed periodically dwindles, while other times become a rapidly accelerating descent.

GLACIER subjects listeners to an incredible gamut of emotions here, a resonating result of ‘No Light Ever‘. For without illumination to give us sight to guide us, we must rely on our other senses and the band capitalizes on this outcome. Somehow, they manage to tell a story without actually telling anyone anything, at least not verbally or vocally. They instead do so viscerally, by appealing to the listener’s instincts and charging them with the need to undertake this journey with an immediate dispatch.

In other words, you are on your way before you ever realize it and with ‘No Light Ever‘, those senses I mentioned must be your guide. Find your point of embarkation in the stream provided here or visit Bandcamp for further streaming and purchase options HERE.