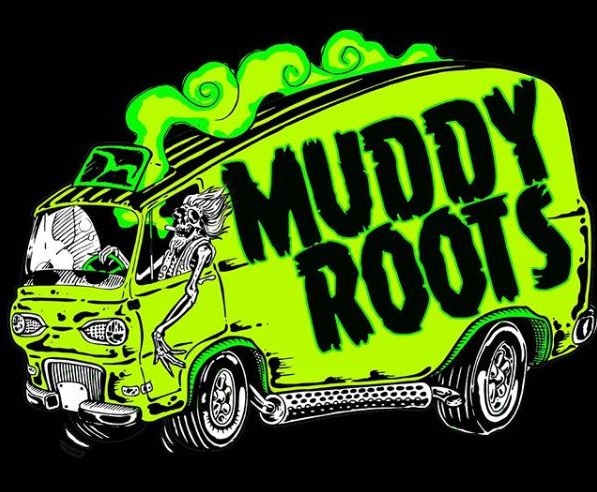 The Muddy Roots Music Festival has announced their first wave of bands to perform at the 11th annual event in September 2020, but they’re not nearly done yet…

The folks down in Tennessee have had their hands full the past ten years with Muddy Roots, and continued building it steadily from the literal grassroots of a large field on a private ranch in Cookeville, TN (a few less than 100 miles East of Nashville). Muddy Roots is more than a single music festival event, they have several styles of music events during the year in multiple locations around the globe. It’s also a record label, but I digress… their home base music festival spans more genres than you can shake a switch at.

From doom metal, heavy rock, heavy metal, and rock, to country rock, traditional country, rockabilly, psychobilly, southern gothic, dark folk, bluegrass, sludge, punk, crust, hardcore, and anything else you could throw in that mixture without a fistfight – or at least not a long fistfight. There’s most assuredly something here for everyone who enjoys a good time at a loud party with a bunch of bands and wants to experience something a little different.

Plus, they toss in free camping and access to free showers, the option of BYOB or buy on the grounds, and it’s also about as family-friendly as a live music event can be with a bunch of random strangers partying in the middle of a rural Eastern Tennessee field running around and screaming their lungs out for more music. Corrupt your children’s ears all you want (under 6 get in free, older tots gets a kid price), but no pets allowed. Then there’s also a big ol’ waterfall nearby for swimming. You can’t just fly in and walk over though, as the closest airport is Nashville, but if you’re looking to attend, when there’s a will, there are definitely multiple ways to that field for Muddy Roots.

At the time of this poster/flyer, the roster represents the confirmed lineup for two of the Muddy Roots stages for the four-day weekend event. However, they are announcing more acts almost daily on both Facebook and Instagram, and the early bird, tier 1, and tier 2 ticket levels are now sold out, so we’re already up to tier 3 pricing. Which still ain’t that much of a dent in your wallet, all things considered.