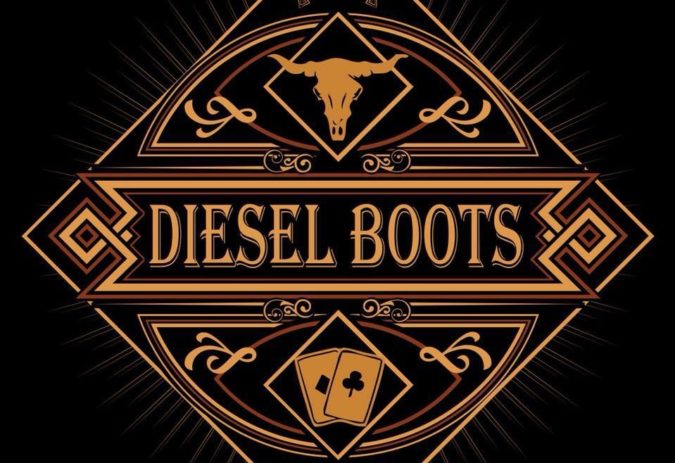 If the name DIESEL BOOTS sounds familiar to you, perhaps it is if you caught our last article [HERE] with a video from Diesel Boots, “Whisky ‘N’ Tears“. Then again, maybe it is the alter ego behind the boots, Collyn McCoy, who made his bones previously in Aboleth and currently resides with The Ultra Electric Mega Galactic, along with playing live keyboards on occasion for Sasquatch.

Either way, McCoy is definitely doing his own thing, as the able-bodied and hard-rocking DIESEL BOOTS, but don’t just take my word for it. Delve into the “Mr. Bones” clip below, where you will find the man indulging himself in a simmering, twangy two-step-into-hell worthy tune.

He is joined on the song by Snail members Marty Dodson (drums) and Matt Lynch (bass), Earth Moon Earth’s Glitch (theremin), and sound designer John Drelick (junkyard percussion). Lynch is also the man behind the boards, for he recorded, mixed, and produced the track at L.A.’s Mysterious Mammal Recording in August 2019.

The “Mr. Bones” single features artwork from Skillit and is one of twelve songs that will grace the forthcoming first full-length from DIESEL BOOTS, ‘South Of Sorry‘. The album is slated for release in Spring 2020.