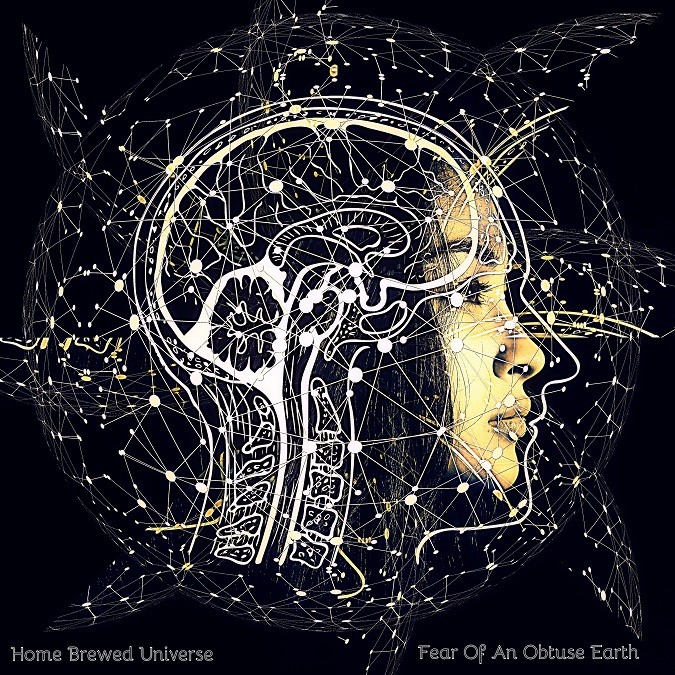 The ‘Fear of an Obtuse Earth‘ album will be out on January 25th and is currently available for pre-order through the HOME BREWED UNIVERSE Bandcamp page.