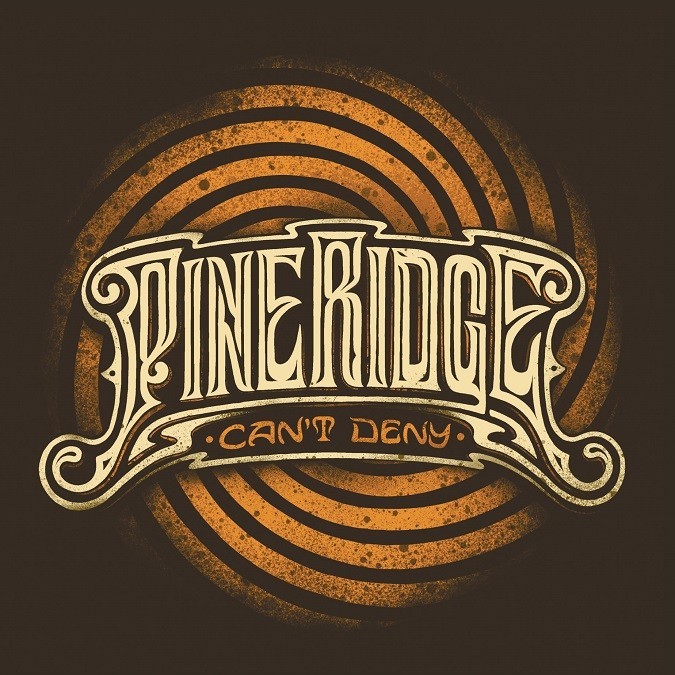 PINE RIDGE is a modern age band that combines classic rock traditions with their own unique style and flavor. Today we have a premiere to demonstrate just that, with the band’s latest single “Someone In Your Head” by way of a new video streaming below.

Formed in 2014, based in Yekaterinburg, Russia, PINE RIDGE started its journey by making blues rock-inspired tunes in the university basement. Since then, they’ve switched to more ‘professional’ gears and released a debut full-length “From Somewhere, to Nowhere…” on vinyl through the Berlin label Nasoni Records, and have also completed numerous tours in Russia, as well as appearances at several festivals.

Now they have recently finished working on their new album, entitled ‘Can’t Deny‘, which is a crazy mix of various rock genres with allusions to Pink Floyd and Deep Purple, including all those other classic rock bands which made PINE RIDGE “sound like many bands and unlike anyone else at the same time.”

Find the details below about the upcoming ‘Can’t Deny‘ album and check out the “Someone In Your Head” video premiere as well as the previously released singles from the album!

This music made its way from the very heart of Siberia and found itself at the Ural Mountains, and that’s what makes it so unique – anything from classic rock vibes and psychedelic atmosphere to even stoner elements with jazzy keys, all fused into a big and powerful heavy blues-rock sound.

The album is a complete story that holds you from its intro till the very last chords. There are no filler tracks – each song is carefully crafted to immerse yourself into. The record is full of different soundscapes that could easily transform into mental visuals while listening. The lyrics about the days of our lives resonate in the hearts of dreamers and the minds of rebels, while unexpected changes in rhythm and energetic mood swings drift you away from reality.

It’s like Someone in Your Head telling you about our Genesis, Those Days of our lives, and how to Runaway from the comfort zone. So, you Can’t Deny. These guys are lovers of everything from the ’70s. That’s PINE RIDGE.

1 thought on “Premiere: PINE RIDGE Debuts “Someone In Your Head” Video Single”